The rare case of a headline being both accurate, and misleading, but, completely entertaining:

“The home secretary, Priti Patel, has defended anti-terror police for putting the Extinction Rebellion environmental protest group on a list of extremist ideologies, saying it was important to look at “a range of security risks”.

While accepting that XR was not a terrorist organisation, Patel told LBC radio that such assessment had to be “based in terms of risk to the public, security risks, security threats”.

XR has threatened legal action after the Guardian revealed it had been placed on a list of ideologies that should be reported to the authorities running the Prevent anti-radicalisation programme.”

On the one hand, it’s ridiculous to compare Extinction Rebellion to the likes of ISIS and Hamas. On the other hand, neither ISIS nor Hamas regularly threaten to shut down Heathrow Airport in the midst of summer holiday season.

In fairness, the rebels have not actually been declared a terrorist group. They were simply added to a list of organisations to be monitored for a risk of extremism. And is that really unfair?

They are, after all, extremists. They even have, like all extremists, a list of demands. And most of those demands are very extreme: 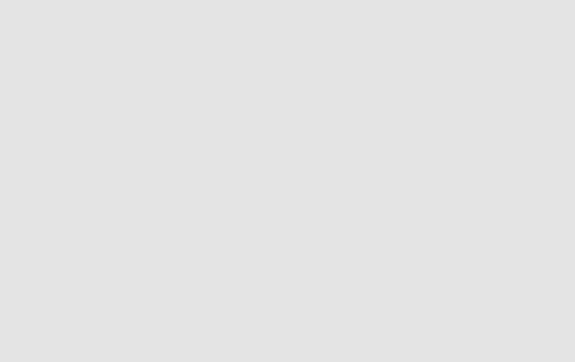 Two and three there are very telling. The last time a western country was at “net zero” emissions was about 1835, well before the industrial revolution. To get there by 2025 probably requires the dismantling of almost everything you own, up to and including whatever device you’re reading this on.

Even the Irish Green party doesn’t go quite that far, with Eamon Ryan saying that we should hit net zero by 2050, fully two and a half decades later than what the rebels demand. According to these people, poor old Eamon is a full-on climate wrecker.

And what of demand 3? The functional abolition of democracy in favour of citizens assemblies? It’s not an exaggeration to say that that’s basically extremism, is it? The criticism extinction rebellion makes of the current democratic system is that it is a barrier to getting anything done on the climate because of, well, voters, who insist on doing stupid things like voting for Boris Johnson, or Leo Varadkar. If the voters won’t do what’s needed, the thinking goes, it’s better to abolish them altogether and have self-appointed assemblies take over.

By any measure, an organisation that wished to abolish democracy as we know it and return society to 1830s agrarianism inside five years is extremist. In fact, the last organisation to propose such a programme was probably Cambodia’s Khmer Rouge, under that nice Pol Pot fellow. They achieved their goals, too, fair play to them.

There’ll be a lot of outrage about this story, naturally, from the usual sources, but there’s no legitimate reason for it. Extinction Rebellion are, indeed, extremists. Some of their methods are extreme. All of their ideas are extreme. The people who speak most loudly about tackling extremism in society tend to go very quiet when this lot are mentioned.

Fair play to Priti Patel. Even if it’s entirely by accident, she’s hit the nail on the head. 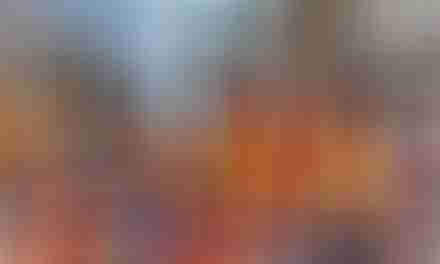 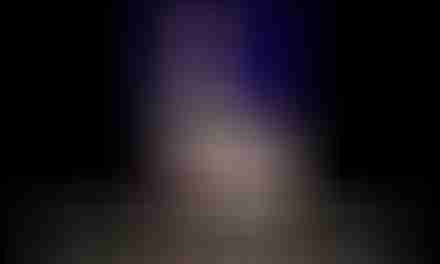 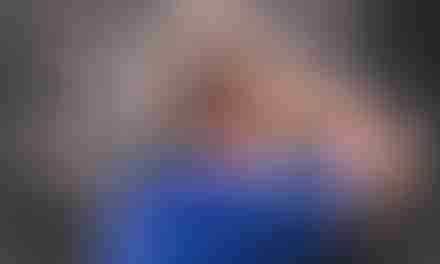 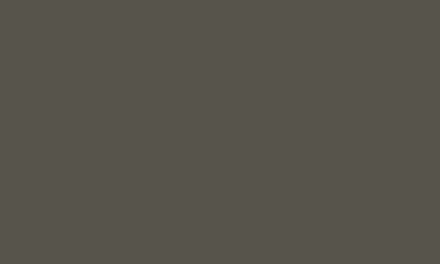