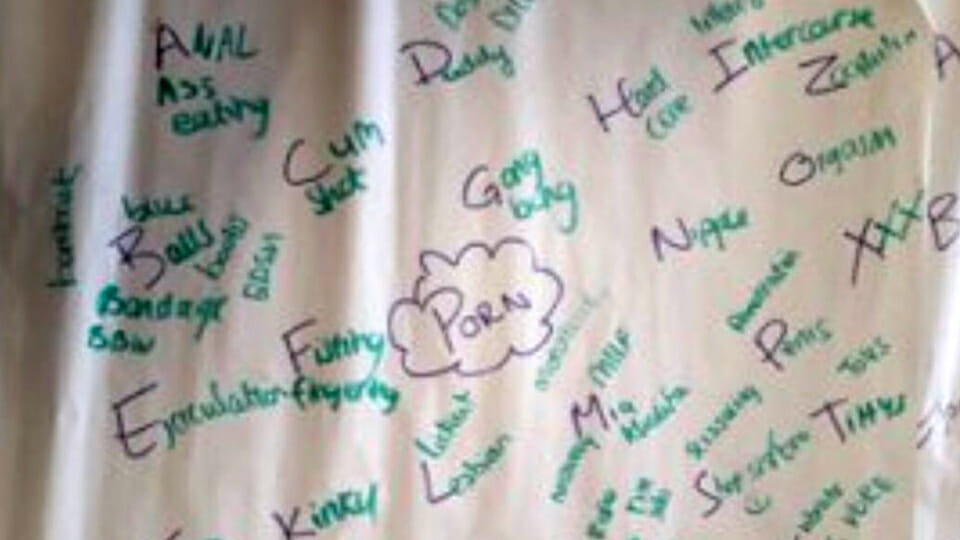 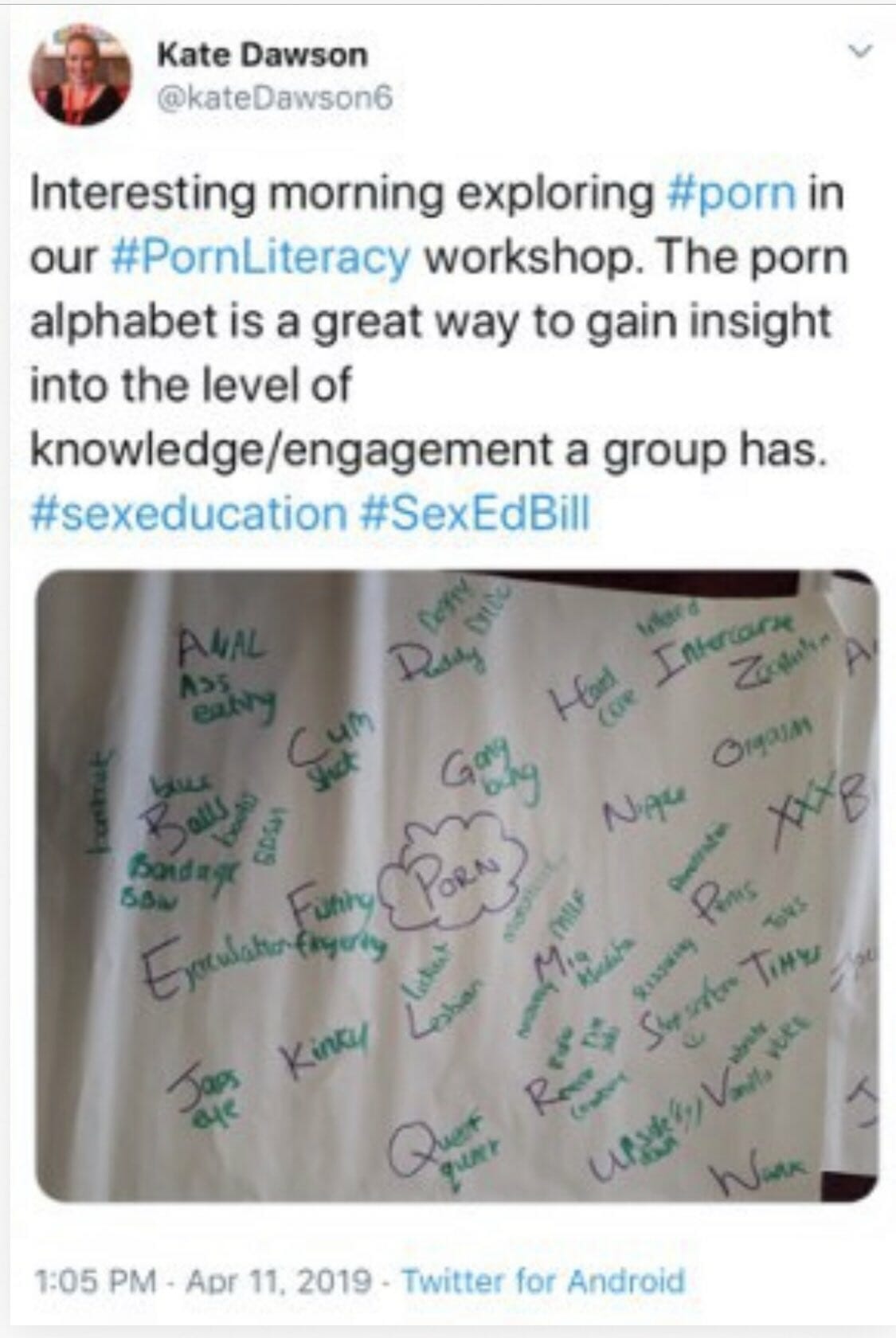 The hashtag #SexEdBill is being used by campaigners, such as Ruth Coppinger TD, to drive support for a more explicit – and mandatory – sex-education programme in schools.

Dawson is a key team member for Be Wiser – the HSE funded programme targeting primary and secondary schools with sex- ed programmes in the West of Ireland.

Other parents weighed in on Twitter describing the workshop as “absolutely gross” and “creepy”.

“Just get Gary Glitter and special guest Rolf Harris to teach it,” posted one.