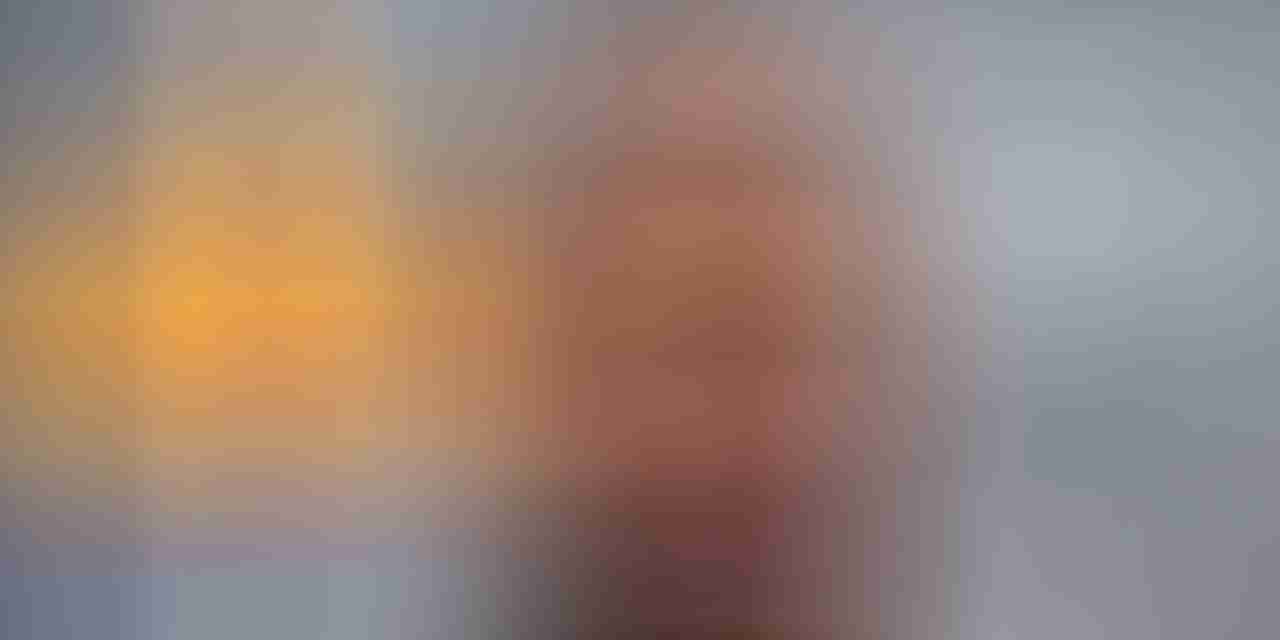 The Daily Mail has acquired a significant portion of the bodycam footage taken by police officers during the arrest, and subsequent death, of George Floyd. The footage shows officers approaching Floyd, his attempts to resist arrest, and his subsequent death from cardiopulmonary arrest.

The leaked footage came from the bodycams of officer Thomas Lane and officer J. Alexander Kueng. Both officers have been charged with aiding and abetting the murder and manslaughter of George Floyd.

Another officer, Derek Chauvin, has been charged with third-degree murder, second-degree murder, and manslaughter. Chauvin knelt on Floyd’s neck for around 9 minutes prior to Floyd’s death whilst Floyd repeatedly said “I can’t breathe”.

Prosecutors have said that Floyd died due to Chauvin’s actions, but the official autopsy report showed that Floyd had no injuries to his neck or “laryngeal structures.” That autopsy also said that Floyd had heart disease, hypertension, COVID-19, and a cocktail of recreational drugs in his system at the time of his death. The video acquired by the Daily Mail also shows that Floyd had started to say he couldn’t breathe prior to being restrained. 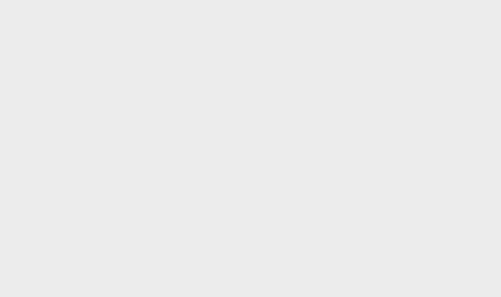 The footage had been made available for public viewing by appointment in the courthouse in which the trial is scheduled to be held, but it was prohibited for the footage to be recorded or publicly distributed. Lawyers for the defense have spent weeks arguing that the footage should be made public. 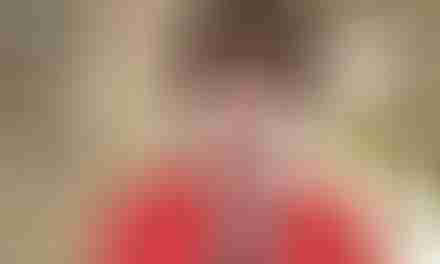 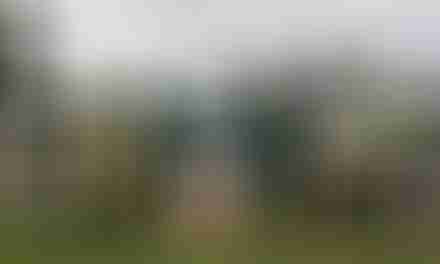 Tipperary TD pledges support for beef farmers back on strike 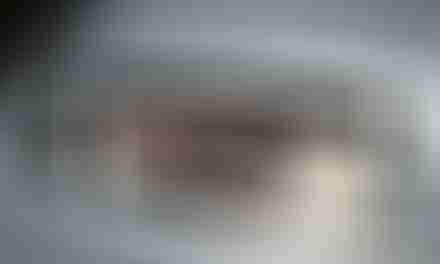