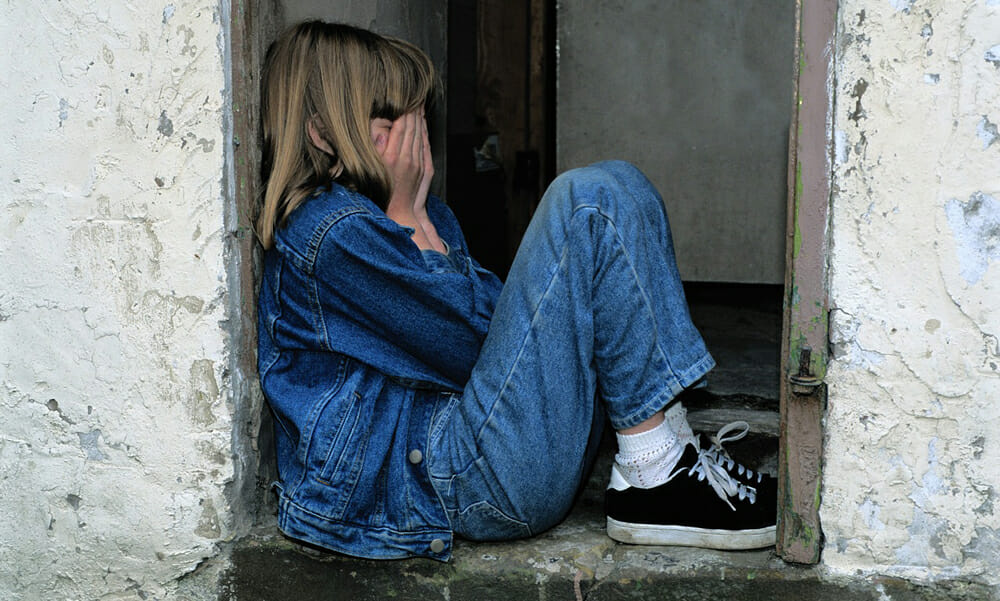 Poland’s Law and Justice party (PiS) has begun drafting a bill that would criminalize “the promotion of underage sexual activity”, amid fears that sex education in other jurisdictions is leading to the early sexualisation of children.

Schools in Poland do not offer sex education classes, instead focusing efforts on preparing students for “family life”, although certain cities run by liberal parties have allowed sex-education programmes to be offered.

Protests against the bill are planned on Wednesday in a number of cities, but with last Sunday’s comprehensive electoral victory for PiS, it seems likely that any legislation that is brought forward will pass.

Critics have said that PiS are simply trying to “outflank” far-right parties in their appeal to traditional Catholic voters.