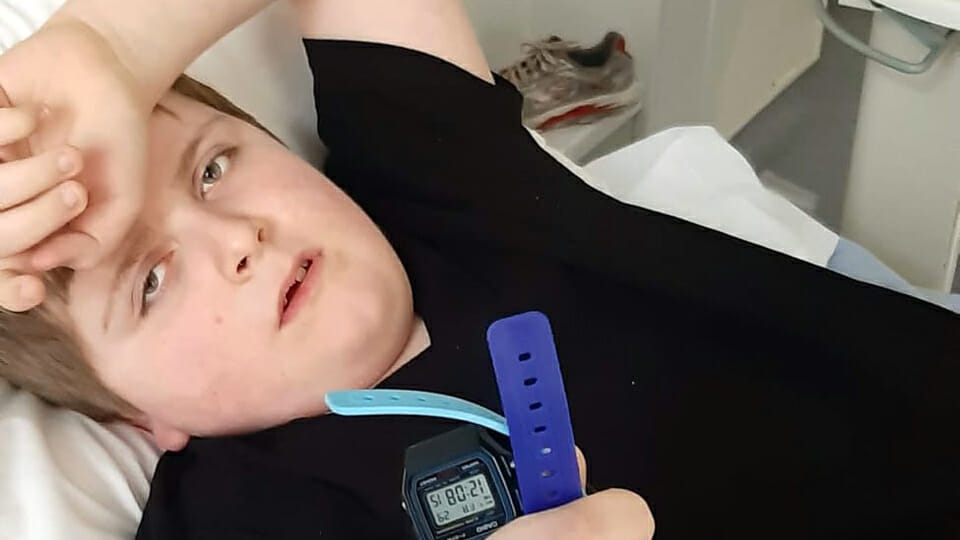 A 13-year old boy with a diagnosis of autism and a history of violent and aggressive behaviour has been stuck in Temple Street Children’s Hospital for almost seven months, because the HSE is refusing to fund a residential care place available for him.

Daniel Hurley’s distraught parents say that keeping their child in Temple Street is costing the hospital “a small fortune”, and putting staff at risk – with security staff required on the ward at all times. They say that surgeries for other children are being cancelled on a weekly basis because their son is being kept in a three-bed ward, which is unsuitable for his needs, and in which his mental health is continuing to deteriorate.

Robbie and Cheryl Hurley have written to the Minister for Health, Simon Harris with what they say is a “desperate plea” for help for their son, who is becoming increasingly negatively affected emotionally and mentally from living on a hospital ward.

“I don’t think I can cope much more with seeing my poor boy falling apart while the system so badly lets him down. To say he is distraught, confused and totally stressed is an understatement. My heart is literally breaking. What can’t the government get it right for once and prioritize are most vulnerable children?” Cheryl Hurley told Gript.

Daniel is 13 years old and was diagnosed with autism after his second birthday.

“He has an autism spectrum disorder and a general learning disability so I suppose emotionally, he’s sort of around the age of a five year old even though he’s 13. He has severe anxiety and severe challenging behaviour,” says Robbie, his father.

“It came to a point in March when we were experiencing pretty much daily episodes of violence if it wasn’t every day it would be maybe two out of every three days it was that bad and it was full-on violence,” he explains.

The family – Robbie and Cheryl and their three other children – came to fear from violent assaults from their son.

“Our safety plan was lock yourself into a room – get into a room and lock the door, Daniel’s on the other side trying to push it open, get the key in, turn it and then we’re safe. Then Daniel is going around the house on a rampage. It’s very tough. On a number of occasions he nearly had Cheryl’s head put through a window – once he actually had her pinned against the wall right up against the window and he was just banging her head against it. “

“On 6th March, there was a particularly vicious attack on Cheryl and it ended up with her cowering in the corner in the kitchen, with her hands over her head trying to protect herself, and I thought ‘we can’t do this anymore, we just can’t survive this anymore’.

The family called the emergency services for help, and they decided to take Daniel to Temple Street Children’s Hospital that day.

He was heavily sedated in hospital and transferred from the emergency dept. to Michael C ward where he remained occupying a critical-care room for the next month. He was subsequently transferred to Surgical Flat ward, where he continued to reside for the next two months, occupying a three-bed room.

Although a suitable residential placement has been identified for Daniel and is being held for him, funding has not yet been sanctioned by the HSE. That means that this agitated and seriously ill young boy cannot get the help and specialised care he needs.

It means the HSE is cancelling surgeries, racking up tens of thousands of euro in round-the-clock care, and losing critically-needed bed space because Daniel is not being moved from Temple Street.

And it also means his distraught family are watching their child deteriorate, with no end to the trauma in sight.

“This is going on for 7 months more or less now,” says Cheryl Hurley. “We’re literally begging the Minister to intervene because the stress and the upset is destroying everybody, including Daniel.”

Daniel’s parents are looking for a solution of full time residential care. Daniel has been assessed and found suitable for a residential placement that is available for him but the HSE will not fund it.

“On 31st May Daniel was discharged home with a care package that included increased care worker hours, and an additional day of respite every 2nd week. While this was significantly below what we had originally sought, it was hoped that these increased provisions would be sufficient for Daniel to return home,” says Dad Robbie.

“Unfortunately, on 1st June, three days later, Daniel’s violent attacks began again. The assaults were of greater intensity than before. This continued for the next three weeks until, unable to endure any more, on Friday 21st June, emergency services had once again to be called. “

This followed a particularly violent attack on Daniel’s mother and one of his care workers while on an outing to Howth. (The care worker in question has been unable to return to work since due to injuries sustained). Daniel was taken to TSUH again, accompanied by his father. He required particularly heavy sedation in the emergency dept. due to sustained violent behaviour towards his father and hospital staff.  Subsequently, Daniel was transferred back to Surgical Flat ward where he has been residing since.”

Cheryl says that Daniel himself does not understand his situation.

“He has the capacity to develop and thrive in a proper, managed environment, but at the moment he is just existing,” she says.

“Obviously, this is not a sustainable situation for anyone involved.  TSUH is an acute care hospital for sick children, not a residential care home for a child with Daniel’s needs.  The financial cost to the hospital so far has been enormous.  The operational impact has also been enormous. Surgeries are cancelled weekly. The risk to ward staff in the course of carrying out their duties is a daily constant – they are not equipped to deal with children like Daniel – not to mention the potential risks to vulnerable children on the ward. They have to keep a security guard on the ward all the time.”

“We’ve written to Simon Harris, but he just passed it over to TD Finian McGrath and it’s going nowhere “The situation is unimaginably, unbearably hard, and is just tearing our hearts apart.”

“If Daniel could access the residential placement that is currently available for him, he will have the opportunity to have a fuller, happier life.”

“But this won’t happen as long as he is sitting in a room in Temple Street University Hospital, forgotten, alone and confused. 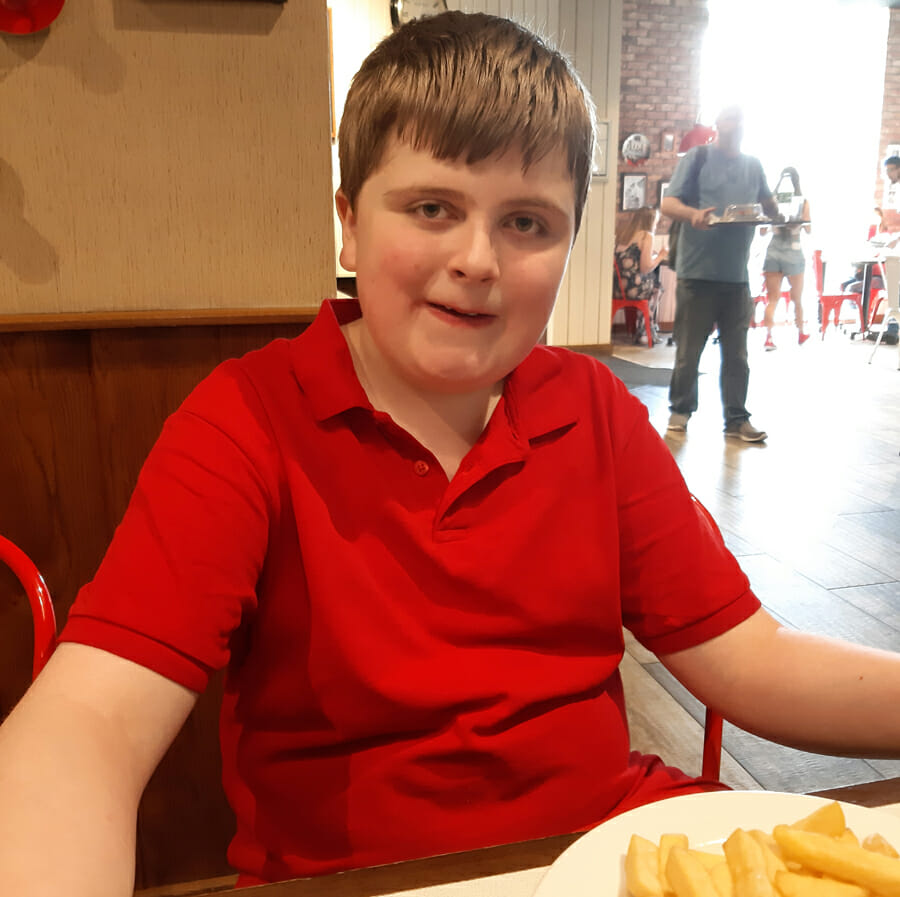 Ireland is under the most restrictive lockdown in EU, according to Oxford report