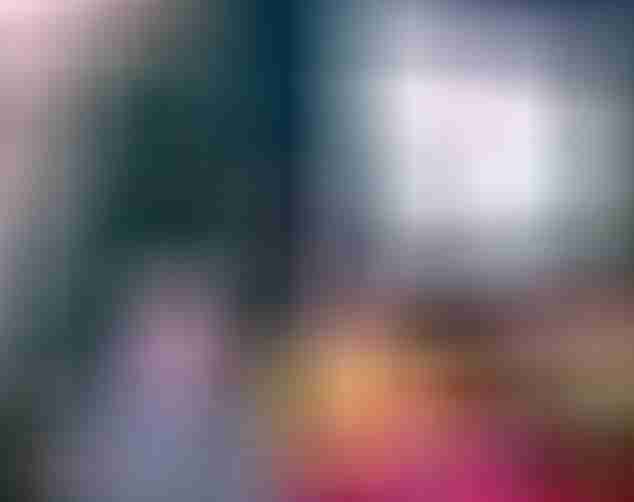 With a combined age of 211, John Henderson (106) and his wife Charlotte (105) celebrated their 80th wedding anniversary in Texas on Sunday.

The couple were married in 1939 as the Great Depression ended, and for the past decade have lived in a nursing home connected to John’s alma mater, the University of Texas, of which John is also the oldest surviving football player.

The Austin couple have been officially recognized by the Guinness Book of Records as the oldest living married couple in the world.

To celebrate their anniversary, John drove a 1920’s Roadster, once again picking up Charlotte as he had done on their first date over eighty years ago, this time taking her to a special reception hosted at Longhorn Village Retirement Community.

The pair first met at the University of Texas in 1934, where John was playing football and Charlotte studied to become a teacher. They married only months after the beginning of World War II, on 22nd December, 1939.

Asked about the secret to a happy marriage and long life, John said: “Live life in moderation and be cordial to your spouse.”

John will celebrate his 107th birthday on Christmas Eve. 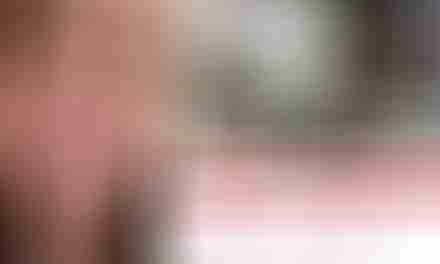 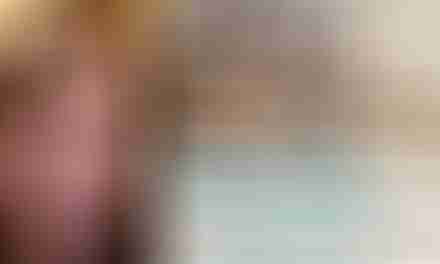 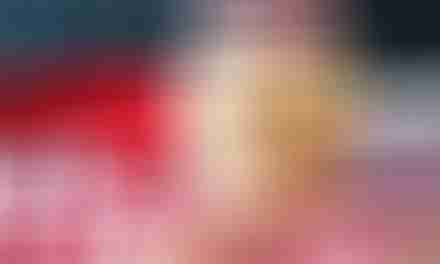 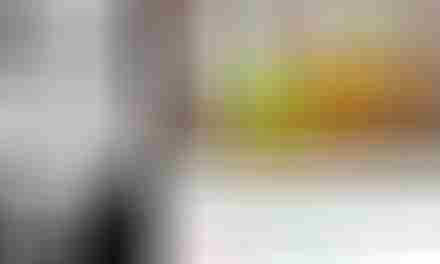