A petition calling for the resignation of the Director-General of the World Health Organisation [WHO], Dr Tedros Adhanom Ghebreyesus, has now been been signed by over 500,000 people.

The petition was creating following criticism of the manner in which the WHO has dealt with the COVID-19 outbreak, with critics saying that the WHO was influenced by the Chinese Communist Party (CCP) during the critical early period of the outbreak when the virus could have more easily been contained.

Dr Tedros was heavily supported by the CCP when he ran for election to the position of the Director-General of the WHO in 2017. It’s understood that the CCP did considerable work behind the scenes to ensure that Dr Tedros would take the position in an election that saw Dr Tedros accused of covering up three separate cholera outbreaks when he was Ethiopia’s Health Minister.

The petition argues that Dr Tedros is unfit for his role as WHO Director-General and that the rapid spread of the virus is due to his ‘underestimation’ of the coronarvirus.

On January 10th the WHO told the public that it did not “recommend any specific health measures for travelers to and from Wuhan” and “WHO advises against the application of any travel or trade restrictions on #China based on the information currently available”.

As last as early February Dr Tedros said that the spread of COVID-19 outside China was “minimal and slow”, and that there was no need for measures which “unnecessarily interfere with international travel and trade”. He also said that China had set “a new standard for outbreak control”.

Leaked documents have now shown that the Chinese Government lied to the WHO about the COVID-19 outbreak for several months, including telling them that there was no evidence that the virus could move from human to human. You can read more on that HERE.

The petition ends by saying “Please help the world to gain faith to the UN and WHO again”. 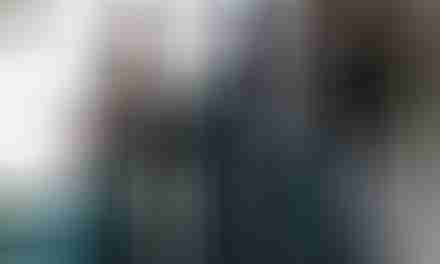 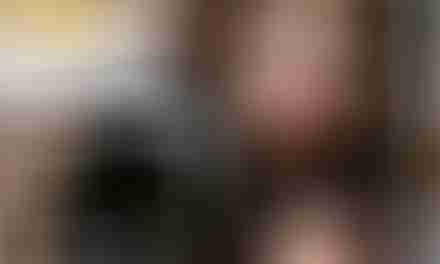