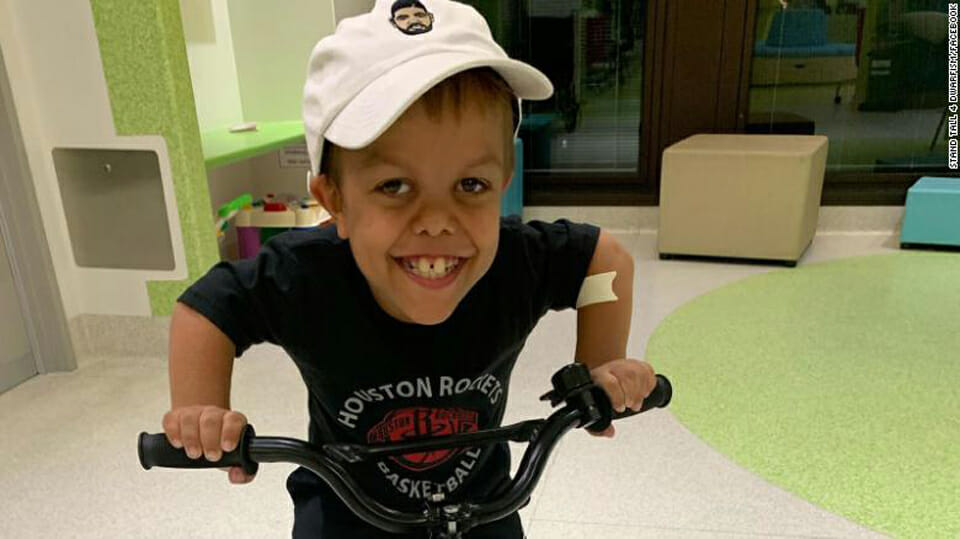 An nine-year old Australian boy with dwarfism has received a huge outpouring of love and support after his mother felt forced into sharing a video showing that he wanted to take his own life because of repeated bullying.

A distressing video of Quaden Bayles  which showed him crying and saying he wanted to die after being bullied at school was uploaded to Facebook by his mother. She said she would normally keep these matters private but that the bullying had reached a point where she needed to raise awareness of the impact on her son.

(Warning: this video may be distressing)

The clip has now been watched more than 18 million times and Quaden’s mother, Yarraka Bayles, said she was desperate for advice – and wanted people to know how much bullying was hurting her family.

“I’ve got a son that is suicidal almost every single day,” she says. A distraught Quaden  is in tears in the footage.

Support came flooding in from around the world after the video went viral.

A GoFundMe page  set up by US comedian Brad Williams had raised almost $200,000 to give the family a trip to Disneyland in California.

Actor Hugh Jackman was amongst many who sent support to Quaden.

Quaden will also lead the Indigenous All-Stars out onto the field in a major rugby league match with the Maori All Stars in Queensland this Saturday.