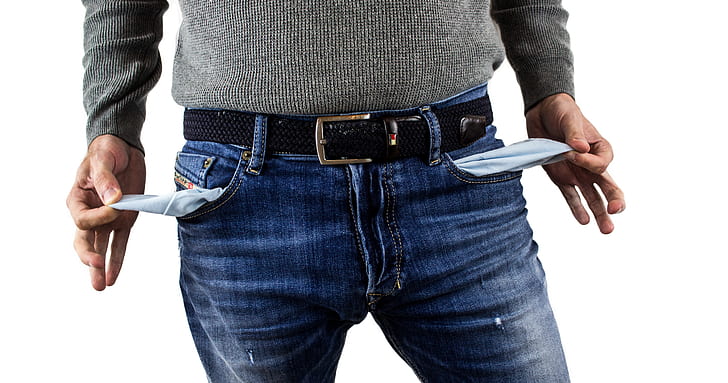 Couple of things here by way of simple explanation, before we get into it: Lots of people, very reasonably, don’t understand the difference between debt and deficits. Put simply, debt is what you owe – what’s left on your mortgage. Deficit is the gap between your income and expenditure – the amount that has to be borrowed to fill the gap. All of your deficit goes on to your debt, eventually.

The second thing is that in this line of work you learn very quickly that the bigger a number is, the less people are able to get their heads around it. We all get very annoyed at some crook politician helping themselves to five grand in fiddled expenses, but tell someone that the deficit is now ten billion euros and they kind of shake their head sadly, knowing that it’s bad, but not quite how bad.

So how to put this in context, then?

In simple terms, imagine that the mortgage payment on your house in August 2019 was one thousand euros a month.

Well, now, in September 2020, your mortgage payment has gone up to sixteen thousand, six hundred and sixty euros. There are very few households in the country who would not be bankrupted by that.

Ireland won’t be bankrupted, of course, at least in the short term, but these figures for borrowing are unsustainable, and all of this money will have to be paid back. But more importantly, before a single cent of it is paid back, the ongoing borrowing has to be brought down, and the books brought back into balance.

Anyway, is there any good news? Well, that depends on your point of view. Note the highlighted (by me) parts here:

There has been an increase in overall government spending of 28% or €9.5 billion compared with the same period in 2019.

Exchequer figures also show that tax revenue to the end of August was also down by 2.3%, or €802 million, on the same period last year.

However, tax revenues were similar in the month of August compared to the same month last year, down by €11m or 0.4% year-on-year.

This was due to a strong economic performance in January and February, as well as an increase in corporate tax receipts.

The fact that tax revenues are relatively steady is unambiguously great news, because it demonstrates that the underlying economy is still ticking along, and hasn’t collapsed because of coronavirus.

But the 28% increase in spending will have been responsible for some of that: Remember, most, if not all, of that spending, was to keep the economy going. Wage subsidies, and that sort of thing.

It’s easy to say “oh well, when the virus is over, they won’t have to spend that money and things will go back to normal”, but it’s not that simple: It’s a bit like taking a patient off a ventilator. What happens to tax revenues, and the economy, when you take away that additional government spending? You’ll all be hoping, as will Government, that things will pick up where they left off. But there’s a strong risk that if the spending is cut, then the economy, and tax revenues, will suddenly fall off a cliff.

This is where the Government is in a pickle: The opposition parties will, naturally enough, oppose every effort to unwind the coronavirus spending. Some economists will back them up, warning of an economic catastrophe if the spending is cut.

But on the other hand, there is the certainty of an economic catastrophe if the deficit remains at its present level. Choices will have to be made.