Only 18 babies with Down Syndrome born in Denmark in 2019 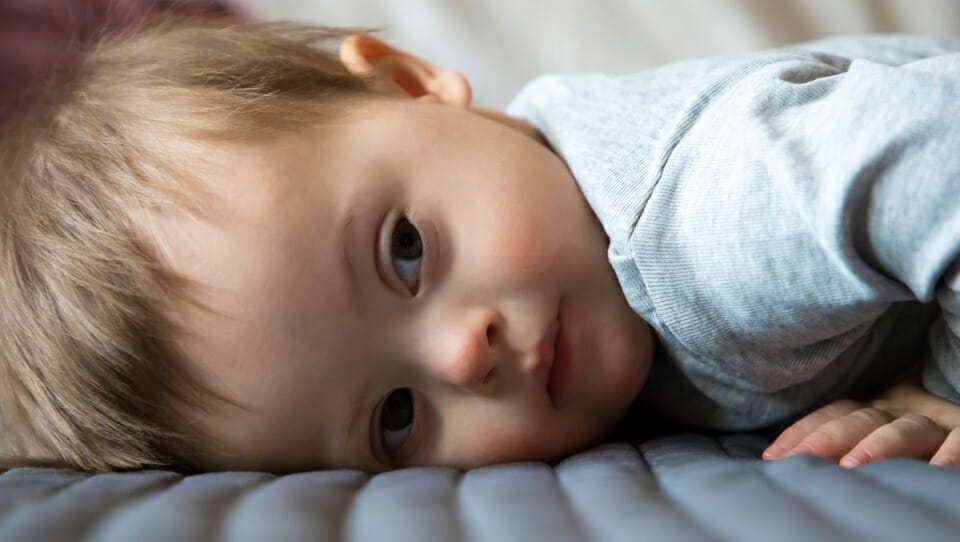 Almost all babies diagnosed with Down Syndrome in Denmark are now being aborted, the latest published numbers suggest, as the lowest number of babies born with the condition was recorded in 2019.

Just 18 children with Down Syndrome were born in the country last year according to a new report from the Danish Central Cytogenetic Registry (DCCR), a national registry which has kept statistics since the 1970s.

Denmark was the first country in the world to implement national free prenatal Down syndrome screening for all pregnant women, and since 2004, the number of children born with Down syndrome decreased significantly.

Figures from the Danish Cytogenetic Central Register, shows an average of 98% of babies diagnosed with Down syndrome before birth are aborted each year.

In 2016, according to official figures  137 preborn babies were diagnosed the condition in Denmark. 133 children were aborted while just 4 were born. Six years previously, in 2010, of the 156 babies diagnosed with Down syndrome in utero, every single one was aborted.

In a 2015 interview with Vice News, the Professor of Gynaecology and Obstetrics at the University of Copenhagen, said: “I think that Danish women are less sentimental about aborting malformed fetuses partly because that view is supported by professional medical staff. Recommending abortions isn’t an obligation but we give very realistic prognoses….. We give parents realistic expectations about future problems and generally, women carrying fetuses with severe malformations are recommended to terminate the pregnancy.”

In Iceland, almost 100% of babies with Down syndrome are aborted, because the take-up for screening is very high and almost all babies then have their lives ended. According to official statistics reported in the Icelandic Parliament in the period from 2008-2012, all babies diagnosed with Down Syndrome in Iceland were aborted.

Speaking to the Citizens Assembly in Dublin in 2017, Prof Peter McParland, the director of Fetal Maternal Medicine at the National Maternity Hospital, Dublin, addressed this issue saying: “In some countries there will be some that will have no Down syndrome baby. The science has got way ahead of the ethical discussion. As a society we have not reflected on what the implications are”.

As in Ireland, Denmark allows abortion on demand within the first 12 weeks of pregnancy.