One year out: LePen leads Macron in race for French Presidency 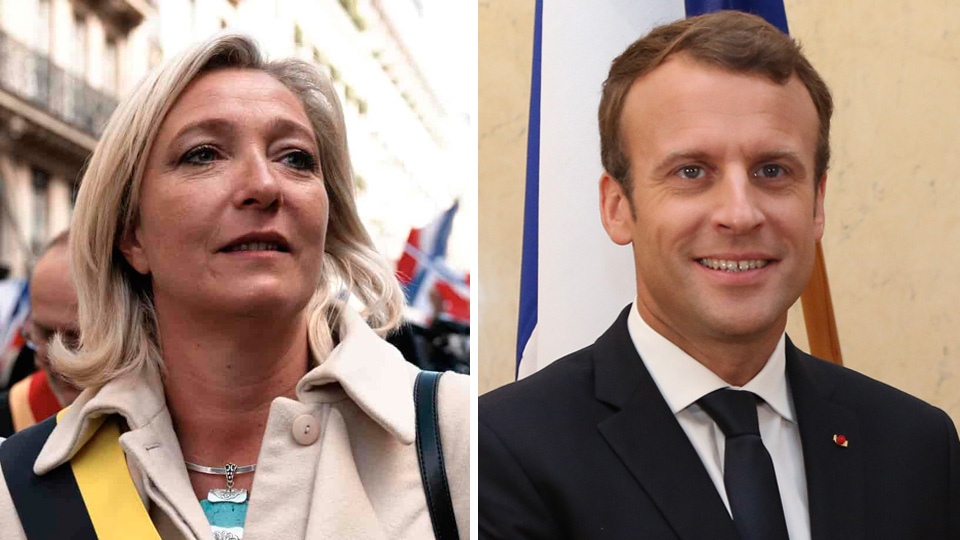 Wonderful news, believe it or not……. For Emmanuel Macron:

The French election will be held next year, on or about the 13th of May, 2022. The French have a 5 year term of office for the person who holds the Presidency, which combines the offices of head of state, and head of Government, much like the American Presidency.

But that’s where the similarities end.

The French have an entirely different form of election for the Presidency than most countries, in that it takes place over two separate rounds of voting.

Based on this poll, the second round would be Macron v LePen, just like it was in 2017. And back in 2017, when those were the choices, Macron won…. 66% of the vote, a landslide. That’s because while LePen has the reliable support of about a quarter of French voters, her brand of politics is so reviled by many others that A.N. other on the ballot paper will almost always win a head to head race. Le Pen might make the second round, but that’s about as far as she’s likely to go, unless something extraordinary happens.

And that’s why this poll is actually good news for Macron: All he needs is to secure enough votes in the first round to get into a head-to-head with LePen, and the form book suggests he’ll be home and dry.

There’s still a while to go though, and things might change. But for now, second looks good enough for Mr. Macron.