ON THIS DAY: 3 SEPTEMBER 1658: Oliver Cromwell dead, like all those people in Drogheda 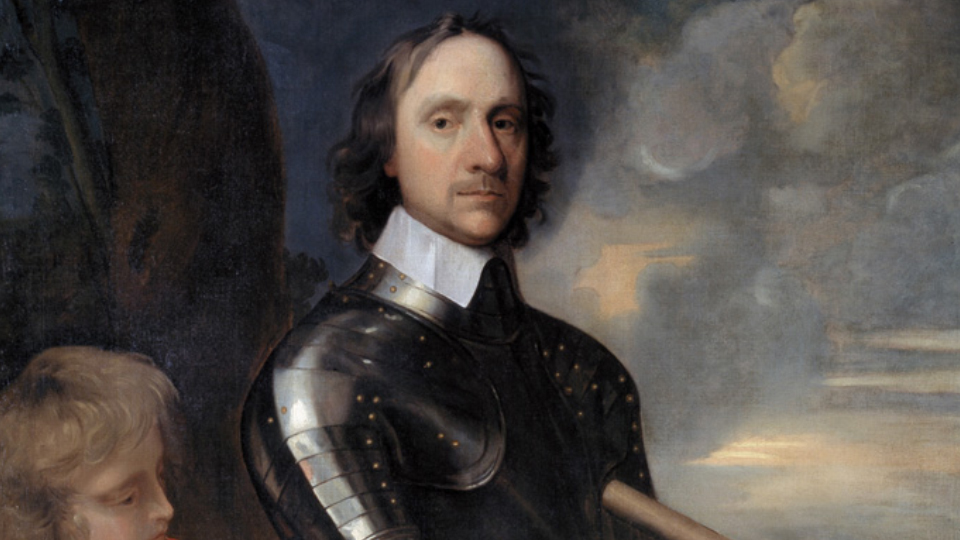 Oliver Cromwell, the butcher of Drogheda, died on this day in 1658, having suffered a painful end from a urinary tract infection that caused blood poisoning. Three years after he died, his body was exhumed and ceremonially hanged in chains, and then thrown into a pit, so that his enemies could be sure that he was dead.

In his lifetime, Cromwell had deposed and murdered his own king, and pursued a fervent persecution of those who did not share his religious beliefs. His defenders point to the fact that it was his actions that ensured the primacy of parliament over the king – but it is telling that his death was met with such celebration, and led to a swift restoration of the Monarchy.

Winston Churchill, no great lover of Ireland, noted of Cromwell’s record in Ireland that:

…upon all of these Cromwell’s record was a lasting bane. By an uncompleted process of terror, by an iniquitous land settlement, by the virtual proscription of the Catholic religion, by the bloody deeds already described, he cut new gulfs between the nations and the creeds. ‘Hell or Connaught’ were the terms he thrust upon the native inhabitants, and they for their part, across three hundred years, have used as their keenest expression of hatred ‘The Curse of Cromwell on you.’ … Upon all of us there still lies ‘the curse of Cromwell’.