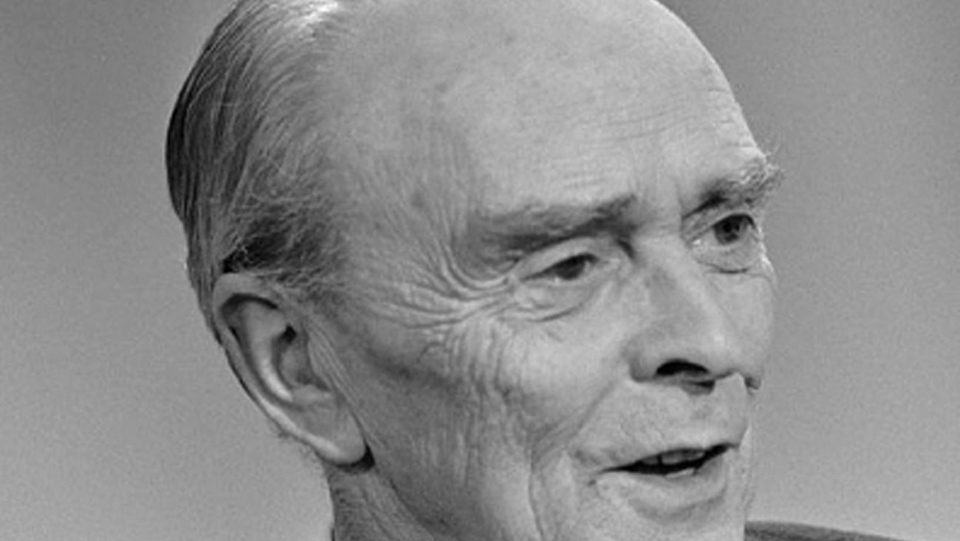 ON THIS DAY: 8TH OCTOBER 1974: SEÁN MACBRIDE became the first Irish person to be awarded the Nobel Peace Prize

MacBride was born in Paris in 1904 and remained ther until his father’s execution after the Easter Rising of 1916, when he was sent to school at Mount St Benedict’s, Gorey.

In 1919, aged 15, he joined the Irish Volunteers, which fought as part of the Irish Republican Army, and took part in the Irish War of Independence. He opposed the 1921 Anglo-Irish Treaty and was imprisoned by the Irish Free State during the Civil War.

He received the Nobel Peace Prize in 1974.

ON THIS DAY: 20 August 1981 : Mickey Devine was the tenth and last hunger striker to die in Long Kesh