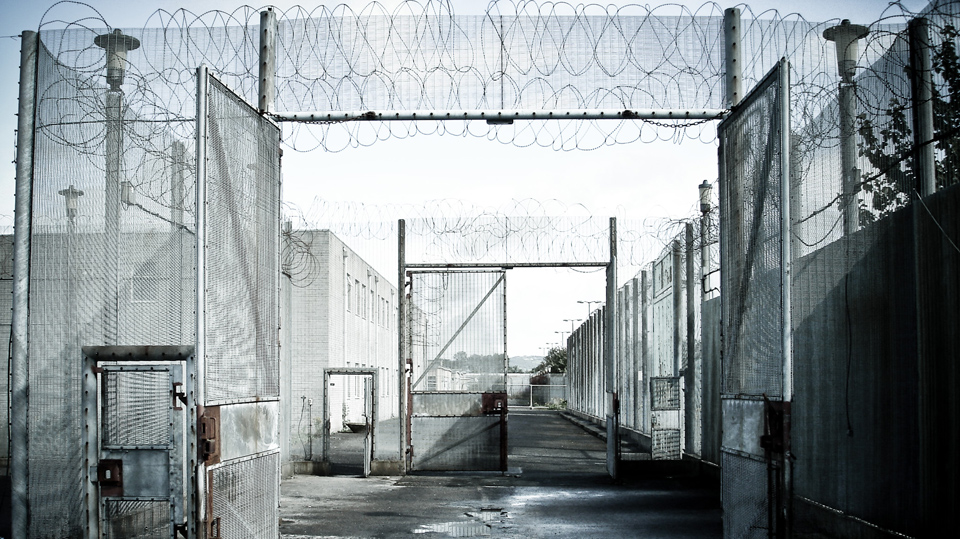 Photo: Gate to the Maze Prison No 4. Credit: Brendan Rankin

On the 5th February 1981, republican prisoners in Long Kesh issued a statement to the British government that unless the prisoners were awarded special category status, there could be further hunger strikes. There had been several smaller strikes in the Maze and Armagh Women’s Prison previously following the tradition of Thomas Ashe, Terence MacSwiney, Frank Stagg and others.

There were Five demands that the prisoners were looking for. They started their campaign in 1976 but it did not gain traction until Catholic Archbishop Tomás O Fiaciah visited the prison and condemned the conditions there. The requests were:

1. The right not to wear a prison uniform;
2. The right not to do prison work;
3. The right of free association with other prisoners, and to organise educational and recreational pursuits;
4. The right to one visit, one letter and one parcel per week;
5. Full restoration of remission lost through the protest.

The British authorities kept refusing their demands and so on the 1st March, Bobby Sands refused food and so began a new hunger strike.

In support of Sands and to not distract from the strike, blanket and no wash protests were called off by the other prisoners.

On 3rd March, Secretary of State Humphrey Atkins, read a statement in the House of Commons reiterating there would be no political status for prisons, regardless of whether there was a hunger strike or not.

In the following days Catholic Bishop Tomás Ó Fiaich, and Bishop of Derry Edward Daly, held a meeting with Humphrey Atkins, to express their concerns about conditions within Long Kesh Prison.

So began one of the most emotional and trying times of the conflict in the North, 23 other young men joined the hunger strike and 10 men died. 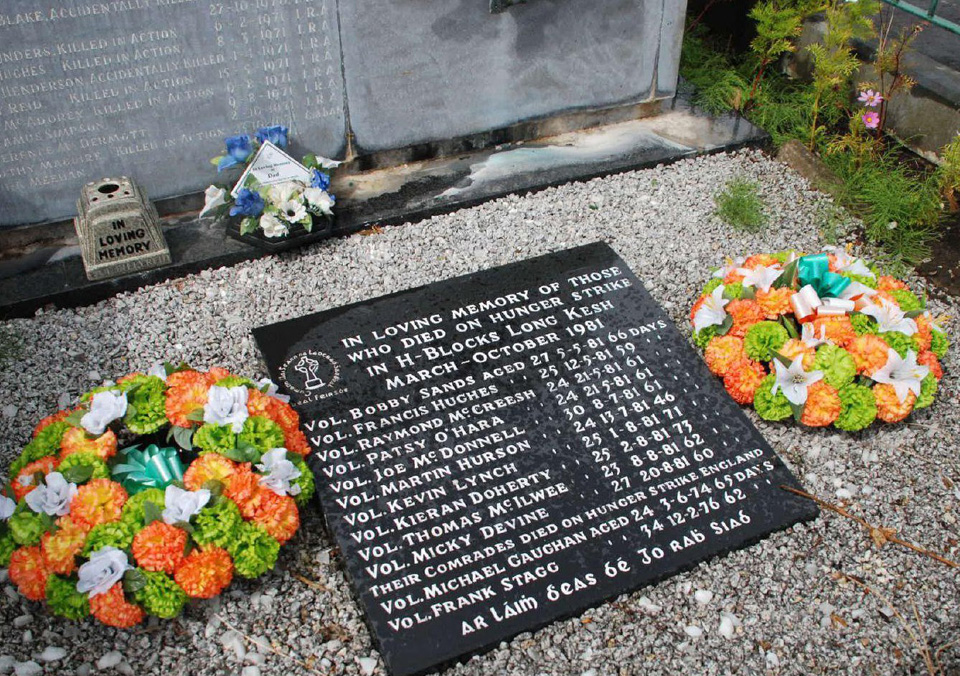