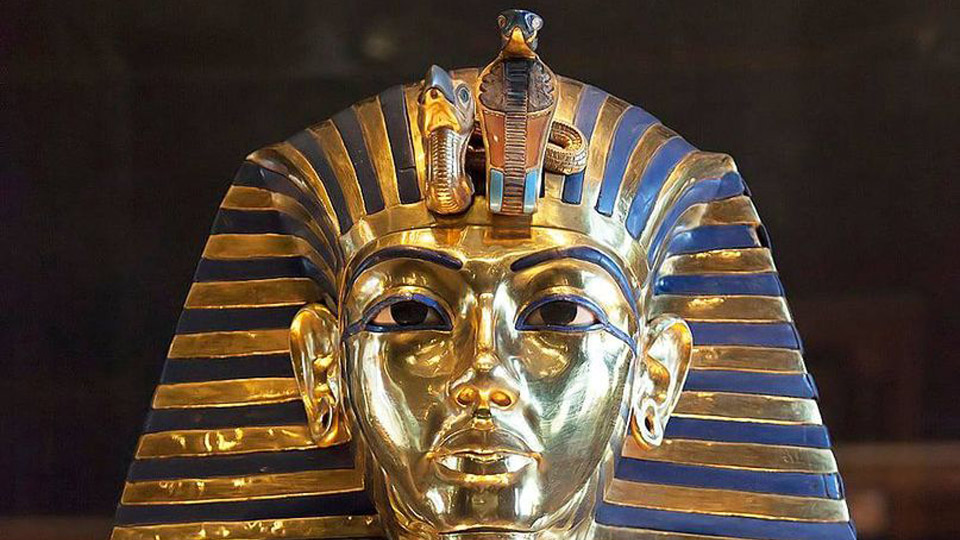 Tutankhamun (c. 1342 – c. 1325 BC) was an ancient Egyptian pharaoh who was the last of his royal family to rule during the end of the 18th dynasty during the New Kingdom of Egyptian history. His father was the heretical king Akhenaten, believed to be the mummy found in the tomb KV55. His mother is his father’s sister, identified through DNA testing as an unknown mummy referred to as; “The Younger Lady” who was found in KV35.

He took the throne at eight or nine years of age under the unprecedented viziership of his eventual successor, Ay, to whom he may have been related. Tutankhamun was physically disabled with a deformity of his left foot that required the use of a cane, several of which where found in his tomb as well as body armour and bows, having been trained in archery. He had several health issues including a cleft palate, scoliosis and several strains of malaria.

Photo Credit: Roland Unger. Since January 1, 2016 it is possible again to take photographs in the Egyptian Museum in Cairo. The funerary mask of Tutankhamun is certainly the most demanded exhibit. 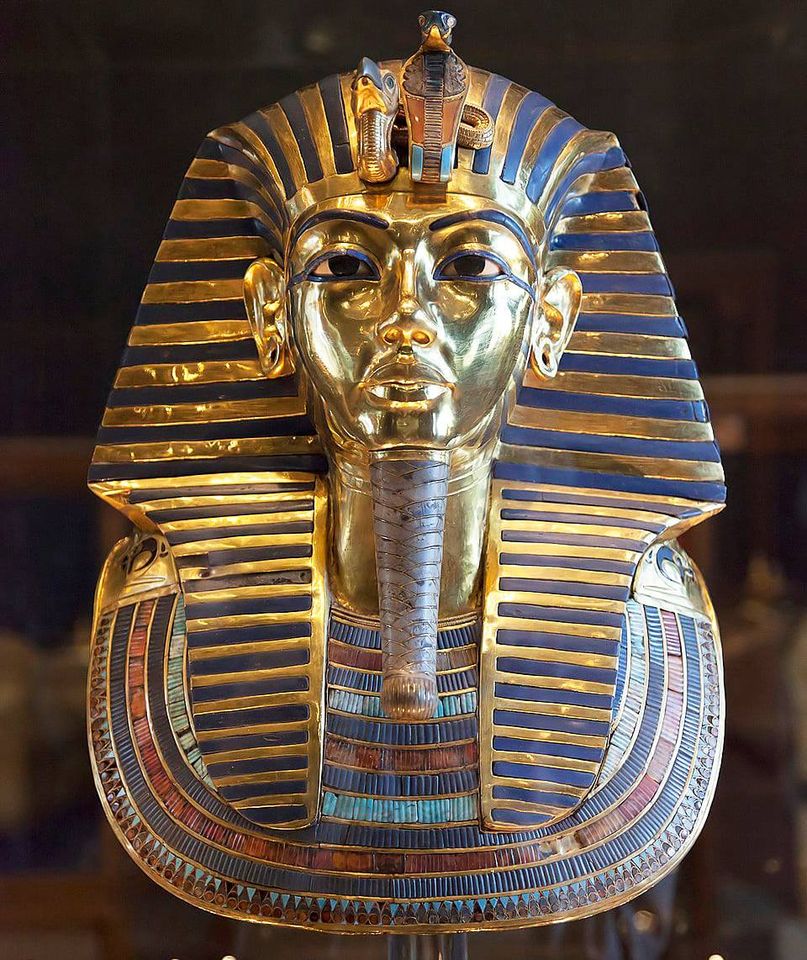 ON THIS DAY: 17 February 1846: Daniel O’Connell speaks in House of Commons re poverty and starvation in Ireland

ON THIS DAY: 10 FEBRUARY 1917: Explosion at Naas Carpet Factory