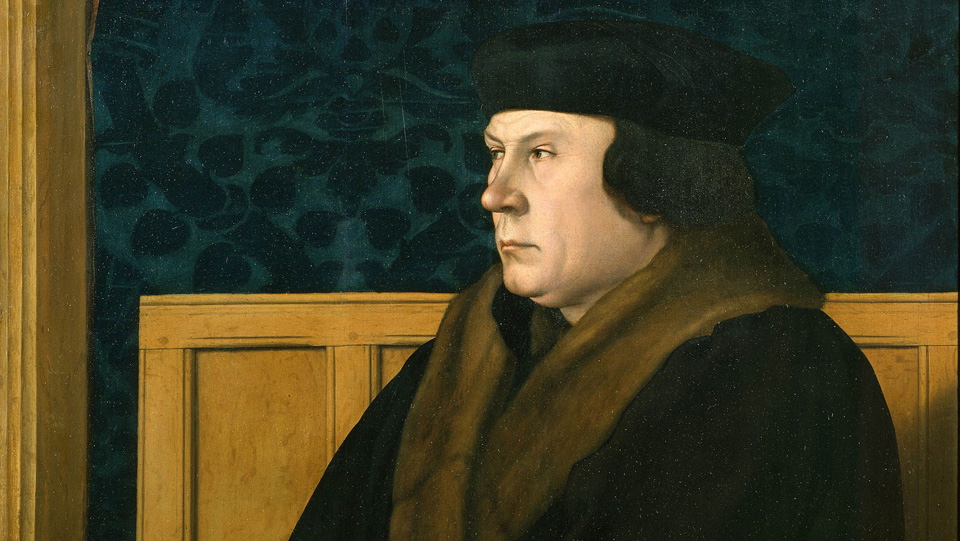 The British statesman, Thomas Cromwell, was beheaded on this day in 1540. It was a messy affair – the executioner was drunk (some say, because Cromwell’s enemies spiked his drink to make the execution worse) and it took three swings of the axe to remove Cromwell’s head.

It was a spectacular fall from grace: Cromwell had risen to the highest office in England by zealously prosecuting the reformation, suppressing the monasteries, and ruthlessly serving Henry VIII. It was Cromwell who had secured the annulment of Henry’s first marriage. It was Cromwell, too, who procured the evidence to prosecute, and the conviction, of Anne Boleyn, which saw Henry’s second wife lose her head.

In 1539, after the death of Henry’s beloved third wife, Jane Seymour, Cromwell moved to secure a political marriage for the King with a protestant bride from Germany.

Alas for poor Cromwell, the King found Anne of Cleves to be physically unattractive, and raged against his loyal chancellor. Cromwell’s enemies seized their chance, and had him arrested for treason. He was accused of supporting heretical extreme protestants, plotting to marry the King’s daughter (unlikely, as Mary was a fundamentalist Catholic), acting to enrich himself, and various other crimes.
And so Cromwell, Earl of Essex, and bane of the Catholic Church on these Islands, who himself had arranged the downfall of so many others, lost his head, at the third attempt by the axeman, on this day, in 1540.