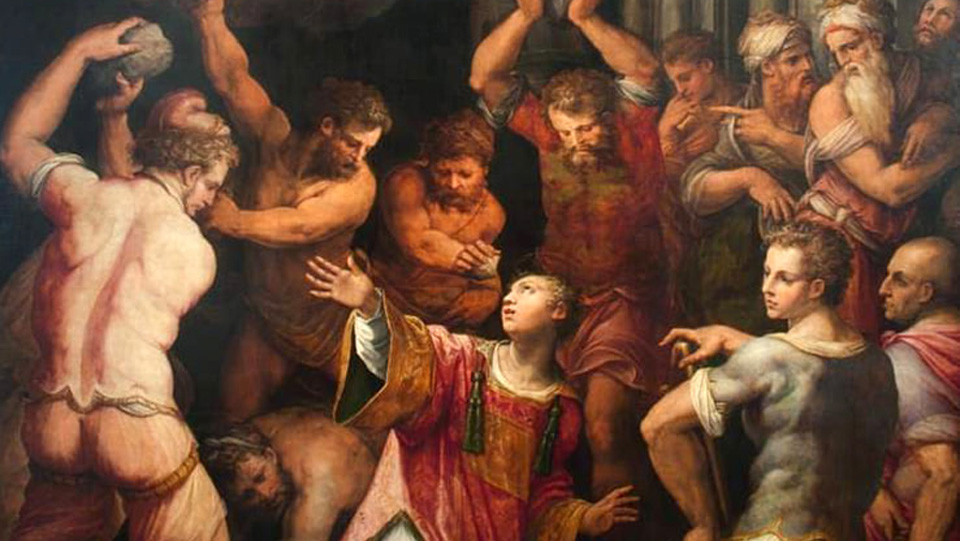 St. Stephen was the first Christian Martyr, killed by stoning for refusing to renounce his faith in Jesus Christ. Saul of Tarsus was present as a prominent persecutor of Christians. It was on this day December 26, 415 AD, his remains were recovered after having been lost for centuries. It is said that as the bones of St. Stephen were placed in a chest, 70 witnesses were miraculously healed from a variety of ailments.

In Irish, it is called Lá Fhéile Stiofáin or Lá an Dreoilín, meaning the Wren Day. When used in this context, “wren” is often pronounced “ran”. This name alludes to several legends, including those found in Irish mythology, linking episodes in the life of Jesus to the wren. People dress up in old clothes, wear straw hats and travel from door to door with fake wrens (previously real wrens were killed) and they dance, sing and play music. This tradition is less common than it was a couple of generations ago. Depending on which region of the country, they are called “wrenboys” and mummers.

At each house, the boys sang the Wren Boys’ song. There are many versions and variations, including the following:

The wren, the wren, the king of all birds,
On St. Stephen’s Day was caught in the furze,
Although he is little, his family is great,
I pray you, good lady, give us a treat.
My box would speak, if it had but a tongue,
And two or three shillings, would do it no wrong,
Sing holly, sing ivy – sing ivy, sing holly,
A drop just to drink, it would drown melancholy.
And if you draw it of the best,
I hope in heaven your soul will rest;
But if you draw it of the small,
It won’t agree with these wren boys at all.

Often, those who gave money were given a feather from the wren for good luck and then the money that had been collected was used to hold a dance for the entire village.