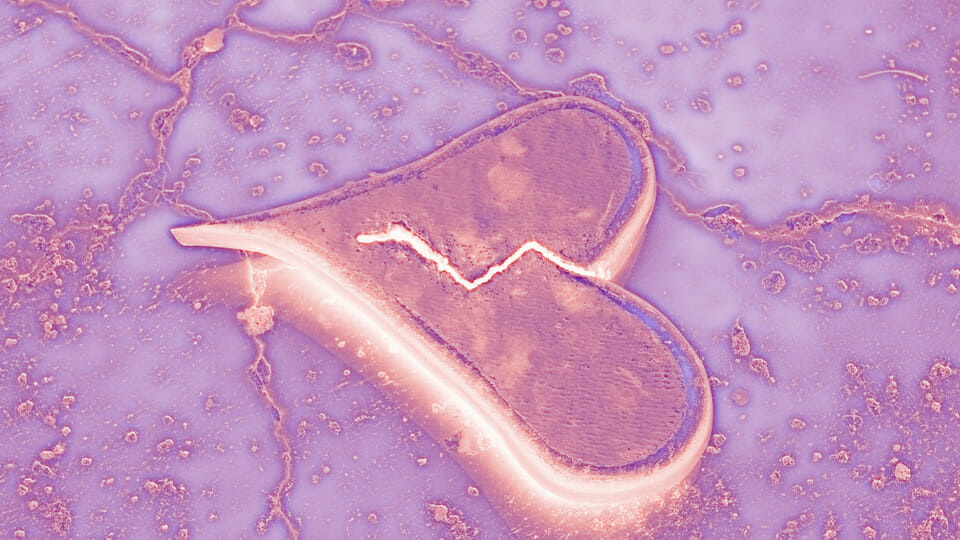 Normal People, the serialization of the book by Sally Rooney, is billed as the great lockdown escape that has galvanized the country.  According to RTE, that is scarcely open to argument and  indeed many TV critics have gone along with the creators’ own assessment. According to the hype, it is a beautifully told, ‘coming of age’ story about young love. The production and acting are as good as the compelling story deserves, apparently. No mention of dialogue however which goes to show even starry-eyed delusion can’t find anything positive to say about that.

The dialogue is terse and truncated right across the cast of characters and probably most strikingly in the male lead, the unlikely literature scholar, Connell.  The absurd thing about this production is its claim to artistic merit but it does raise interesting issues about contemporary sex culture.  In many ways it could be described as a coming of age drama about  the sexual revolution rather than of a couple of young but life weary lovers.

There are no stars in their eyes, just insecurity, hesitancy, vulnerability and of course the ebbs and flows of lust and estrangement. These qualities are not evenly divided between the pair. It is Marianne, the female lead who reflects most emotion. It is clear throughout that she is the more emotionally engaged and the needier of the pair. He controls the relationship. He was the popular, sporty, bright lad she became besotted with at school. Unlike him, she was not ‘cool’ and it did not help that his mother was ‘the help’ in her house. He insisted they keep the liaison secret. Hanging out together alone was out. She accepted his demeaning terms without demur but was devastated when he asked someone else to their graduation dance.

They drift apart and into new affairs over the ensuing summer but re-connect and quickly hook up again as college freshmen in Dublin. Connell seems to be hot property on campus as well. When Marianne asks him about a particular girl she has seen him with, he tells her it is only ‘casual’.  She says that was the word the girl used to describe the relationship too. She puts it to him that they have agreed together to give that account of whatever was between them. From what we know of Connell, it was most likely him setting terms and conditions again and the girl being compliant. He is non committal and she allows the subject to be dropped.

Still maintaining social distancing in public, the chemistry between them is somehow  picked up by another student who asks them a very direct question – using a word usually spelt with several astericks.  Marianne blurts out that yes they are ‘together’. When the other student asks if they are an actual couple and Marianne repeats ‘couple’ with some unease, the other girl asks if they would include her in a threesome then. Connell twitches and it is left to Marianne to bat away the suggestion, after apologizing to Connell for giving away their secret. She tells the girl that she would be uncomfortable because she basically finds herself ‘unappealing’. What a vocabulary malfunction for another Trinity ‘schol’ student.  Later she tells Connell she would have gone ahead with the proposal if she thought he wanted it.  He upbraids her by saying she should never do anything she was uncomfortable with. Sexual consent is never far from Connell’s mind. The author uses him at every opportunity to make a teaching point.

At times, it seems as if a whole scene is contrived with just that in mind. Even though he sees her as often as the fancy takes him, he asks her to post him a photo of herself unclothed.  He immediately assures her he will of course delete it for her ‘privacy and assurance’. She then asks him, to his great surprise, for one of himself.  He is non-committal just continues to express amazement that she would want a picture of his ‘dick’.  She says if she had such a photo she would look at it ‘every day’ and ‘never delete it’. What a long way we have come from cameo portraits and locks of hair as lovers’ mementos?

Apart from labouring the safety and consent message, the scene sums up the disparity of power in the relationship. While it is all about sex and talking about sex for them both, there is a difference. It is a category difference, something more than the incidental differences that arise between individual personalities, irrespective of gender. The difference is gender itself.

The equality pursued by feminism has hit a massive road block here. Women may buy into the sexually liberated culture as much as men but it costs them more. They invest emotionally in relationships from the outset.  They idealise. They look to a future beyond the bedroom.  Marianne’s obsession with the flawed Connell is mirrored in the reaction of female fans of the series. There is an Instagram account named after the silver chain that Connell wears around his neck with almost 100,000 followers. He has cult status, among female viewers, in a way the more telegenic Marianne does not. The difference again is gender, pure and simple.

Women used to be the custodians of sexual morals because they were expected to see sex as part of a bigger picture. The new sexual ethics that reduces the moral dimension to consent places more responsibility on men. It is a very reductionist view of sexual relationship. A view that dismisses the human capacity for love and loyalty, commitment and self-giving.  It does a disservice to both sexes but especially women. In a way this sexual culture is a dimension of a wider social culture that emphasises safety and personal autonomy as a primary good rather than living a meaningful, morally coherent life.

The world of ‘Normal People’ is fraught with discontent, jealousy and sexual competitiveness. But according to contemporary mores that is all just part of growing up into the real world.  As long as there is consent nobody can be faulted no matter how many relationships they have or the emotional debris they leave in their wake. The really ironic thing is that these young people demand ‘safe spaces’ in the academic environment and ‘trigger warnings’ before hearing anything that could offend their beliefs and values in the lecture hall. Yet, their private lives are the most unsafe places of all.

There is surely much to explore in this dichotomy. The contrast between the brittle, ‘snowflake’ sensitivity in the sphere of views and opinions and the toughness and resilience their morally uncharted private lives demand.  While Normal People is a tale of heteronormative sex, it does look over the fence  at threesomes and sado-masochism.  Marianne confesses she has already ventured into the latter territory during one of several interludes in her affair with Connell.  She gives him and the audience some idea of what this involves when she picks up the threads with him again.   Normal People may yet shade further towards this genre of harder, more overtly pornographic content. The way is paved. With consent in place, why ever not? It sells. Forty Shades of Grey has shown how well and that the readership once again is predominantly female.