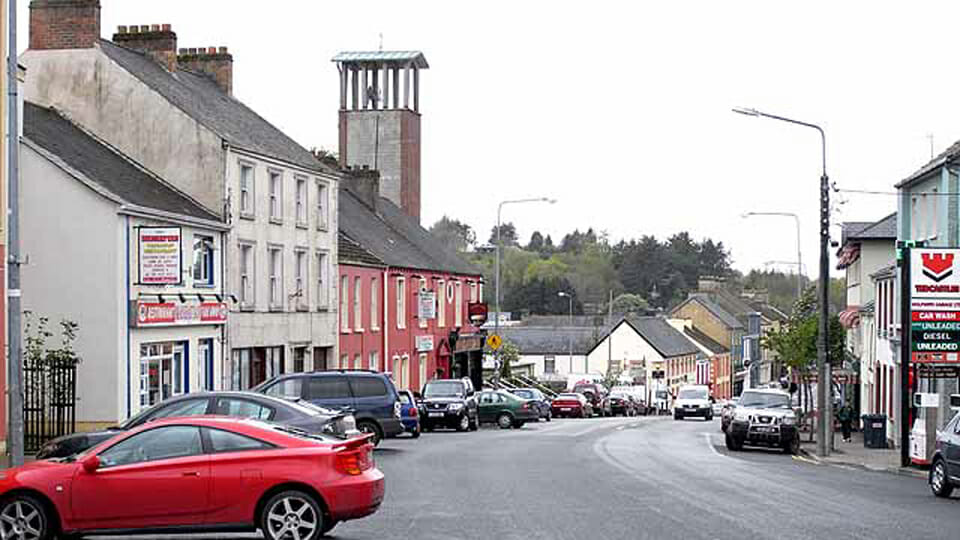 A public meeting in Ballinamore, Co Leitrim has heard that up to 130 refugees and migrants will be given accommodation in new apartments in the town, with 100 arriving within two weeks.

Just 914 people live in the small Leitrim town, but the Department of Justice will make 20 three and four-bed apartments made available to refugees and economic migrants in the area.

Residents have slammed the authorities for failing to consult the townspeople, and for only making the plans to house large numbers of people available through local media this Wednesday.

Earlier,  when contacted by the Leitrim Observer  earlier this week, the Department of Justice and Equality would not confirm that the Ballinamore site will be an accommodation centre for International Protection applications “until these commercially sensitive discussions are complete”.

The following day, however, locals were told that the contracts were signed and asylum seekers and migrants would be arriving shortly.

Local woman, Mary Conlon, told Shannonside Radio  that she thought at first that the meeting would be part of a “genuine process of consultation”, but  “it turned out not to be that, because the contracts had been signed yesterday and we were told the new residents would be arriving in two weeks time.”

Local Councillor Ita Reynolds Flynn said that local people expressed “grave concerns” that the sudden increase in numbers would put severe pressure on childcare, schools and medical services. “I am gravely, gravely concerned for my home town of Ballinamore,” she told Shannonside. The town currently has just one GP.
Local Sinn Féín TD, Martin Kenny, welcomed the news of the newcomers to the town, but did acknowledge that people were concerned “that the number of asylum seekers that were coming was too many for the size of the town”.

A lack of consultation on a similar issue and concerns about a unmanageable strain on services led to sustained protests in Oughterard , Co Galway, earlier this month, and the eventual withdrawal of a direct provision centre.