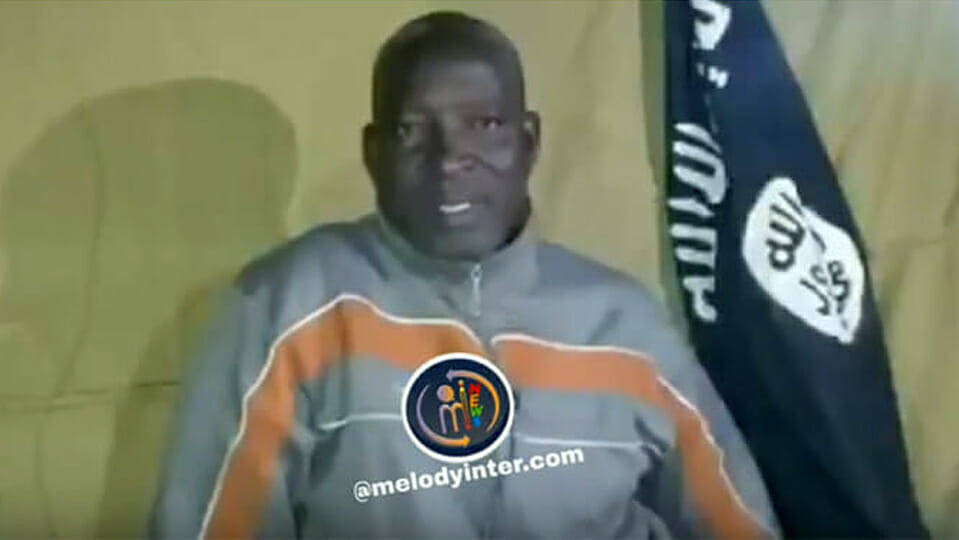 A Nigerian priest has issued a desperate plea for help in the wake of a litany of brutal executions and kidnappings in northern Nigeria by Islamic militants.

Speaking from the diocese of Maiduguri, Father Joseph Bature Fidelis said every day “our brothers and sisters are slaughtered in the streets.”

“I ask the government of Italy, the country where I studied, and all European governments to put pressure on our government to do something to defend us. Otherwise we risk extermination. Our people are suffering so much. Please help us not be silent in the face of this immense extermination that is taking place in silence.”

The priest’s appeal follows the beheading of a Nigerian pastor and kidnapping of four seminarians by Boko Haram.

Rev. Lawan Andimi was captured by Islamic militants on January 3 and later released a widely shared ransom video in which he said “all conditions that one finds himself is in the hand of God.”

“By the grace of God, I will be together with my wife and my children and all my colleagues,” he said. “If the opportunity has not been granted, maybe it is the will of God.”

Rev. Andimi was beheaded last week, with news of his execution filtering through on Monday. A local source told Save the Persecuted Christians charity, “They murdered him because he refused to renounce his faith. And because they couldn’t raise the money for his ransom.”

Three of the four young seminarians abducted in the north western city of Kaduna ten days ago continue to be held by Islamic militants after they released one of the young men two days ago.

Boko Haram has released a series of gruesome videos over the last four weeks, one showing a child soldier murdering a Christian man, another showing the execution of eleven Christians in revenge for the killing of senior ISIS leaders in the Middle East, and the latest showing the murder of Rev. Andimi in Adamawa state. They also beheaded an entire bridal party in northern Nigeria shortly after Christmas.

Some 6000 Christians have been killed for their faith since 2015, with the government of Muhammadu Buhari coming in for severe criticism for what many Nigerians see as an inadequate response to the persecution.

For Fr. Fidelis, many parts of Nigeria remain hostile because of the constant threat of ambush by Islamists, where Christians must risk their lives “every day just because one is Christian.”

This is the ransom video released by Rev. Andimi before his execution: