School children in New York State will have to get the HPV vaccine in order to attend public schools if a controversial bill passes in the State’s Assembly and Senate.

The move comes on foot of Governor Cuomo’s partnership with pharmaceutical giant Merck, combining to create a “Platform to Detect, Treat and Prevent the Spread of Infectious Disease”.

Question marks remain however over the safety of the HPV vaccine Gardasil, with the 49 victims of the vaccine awarded $5,877,710 dollars by the National Vaccine Injury Compensation Program (VICP).

Many more have reported side effects, including blindness, seizures and paralysis, whilst 26 people have died within a year of getting the vaccine. Merck have insisted that these are just coincidences.

The manufacturer has reportedly admitted that the vaccine has not gone through testing for carcinogenicity or impairment of fertility.

The total cost of the vaccine is between $390 to $510 per child, and with over 3 million children in the State of New York, the venture looks set to generate considerable profits for Merck. 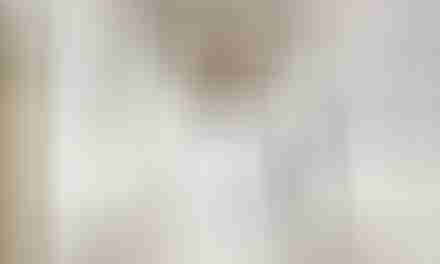 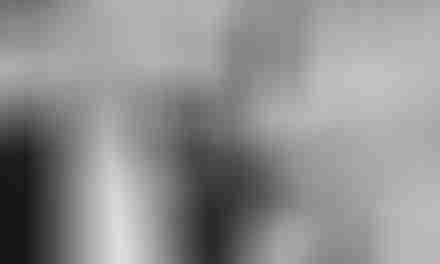