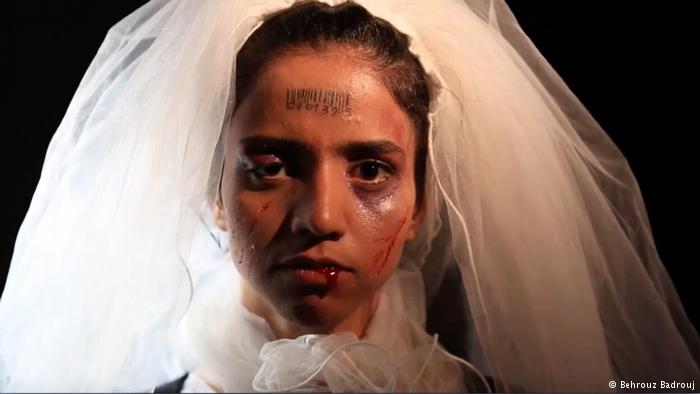 A new bill set to come before the Turkish parliament would allow men to avoid punishment for raping girls by then marrying their victim.

A similar bill had been defeated in 2016, but human rights campaigners fear the new legislation may pass.

The People’s Democrat party has warned Turks that the legislation would normalise the sexual exploitation of children by allowing child marriage and statutory rape.

It’s estimated that almost 500,000 underage Turkish girls were forced into child marriages in the last ten years, despite the age of consent being 18, whilst the UN states that 38% of Turkish women have suffered physical or sexual violence from a partner.

Critics of the proposed amnesty for child rapists say the Turkish bill will allow assailants to continue their abuse, leaving the victim without recourse to any legal remedies.

Another law passed in 2017 allowing Islamic muftis and scholars to conduct civil marriage ceremonies resulted in a barrage of criticism due to the perception that it undermines the country’s secular constitution and allegedly opened the way for more child marriages.

China asked WHO to “hold back” COVID-19 information, delay calling it pandemic