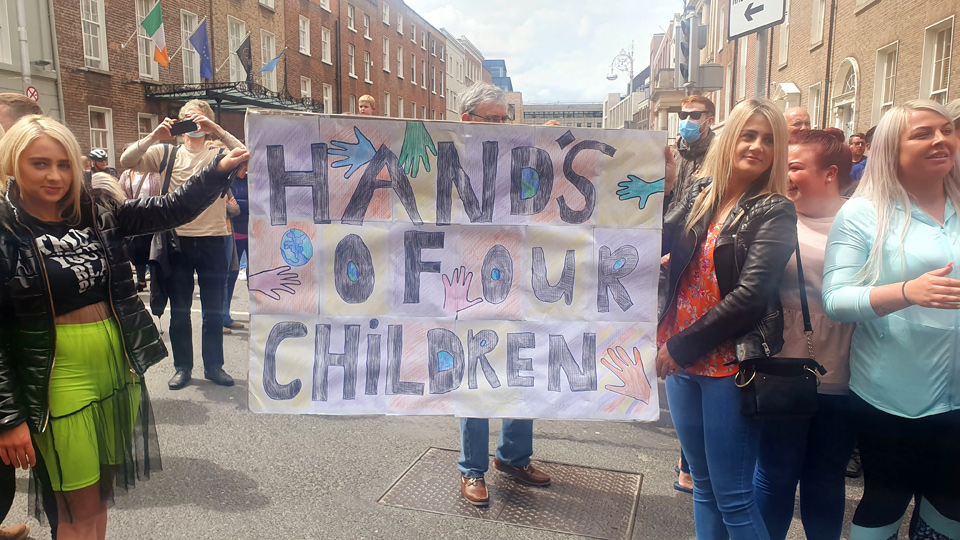 Up to a thousand people have attended a ‘Hands Off Our Kids” rally at Dáil Éireann today, where speakers demanded “zero tolerance” from policy makers and politicians in regard to child sex abuse and the sexualisation of children.

The rally was called in response to the ongoing controversy surrounding the British activist Peter Tatchell who was welcomed by the Minister for Children, Roderic O’Gorman, then a Green Party Councillor, to a 2018 Pride event in Dublin.

In a letter to the Guardian in 1997, Tatchell wrote that children who had sex with adults said it “gave them great joy” He added that “while it may be impossible to condone paedophilia, it is time society acknowledged the truth that not all sex involving children is unwanted, abusive and harmful.”

Tatchell has also spoken to and with policymakers and politicians regarding explicit sex-education in Irish schools, where he advised that parents should be opposed if they wanted to remove their children from programmes. He is also a persistent campaigner to lower the age of consent, and has written in Irish newspapers on that issue.

Award-winning actor and director, John Connors, said that serious questions needed to be asked about Peter Tatchell’s influence on the Irish establishment, especially in regard to the involvement of his Educate and Celebrate organization in shaping programmes for school children.

“We’re inviting him in,” Mr Connors said. “Never stop questioning that, never stop speaking out.” He said that people had been afraid to ask questions about child abuse in the past in Ireland and that this had led to suffering for children. 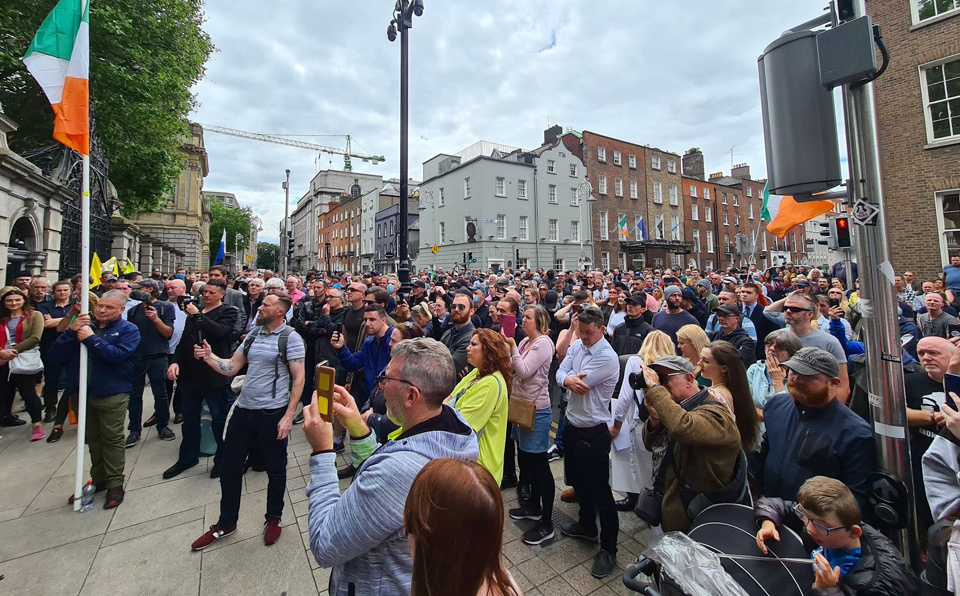 They said ‘if you back down, we’ll back off’ but I’ll never back down when it comes to defending children,” he said to sustained applause from the crowd. “I was told my career was cancelled – again!”.

People attending the rally held signs saying “Hands Off Our Kids” and “No to the sexualisation of our children”, and called for the Minister for Children to resign.

Speaker Paddy Manning said that as a gay man he resented and rejected the accusation of homophobia levelled by the Minister and the media against parents and other parties who had raised concerns.

“It’s actually homphobia, in my view, when gay people can’t be asked the same question as straight people,” he said, adding that the Minister took 6 days to respond to the storm of controversy surrounding the issue on social media.

Mr Manning said that Deputy O’Gorman’s priorities as Minister seemed to be with facilitating young children to change their gender rather than dealing with child homelessness or poverty.

Other speakers from the Irish Freedom Party and Renua said that if hate speech provisions supported by the government were currently in play, parents would have been prevented from raising concerns on social media. The rally hashtag #MarchForInnocence was trending on social media today.

The “Hands Off Our Kids” rally organisers said that an altercation with left-wing radical group Antifa was ‘separate from the rally and the action of provocateurs’. 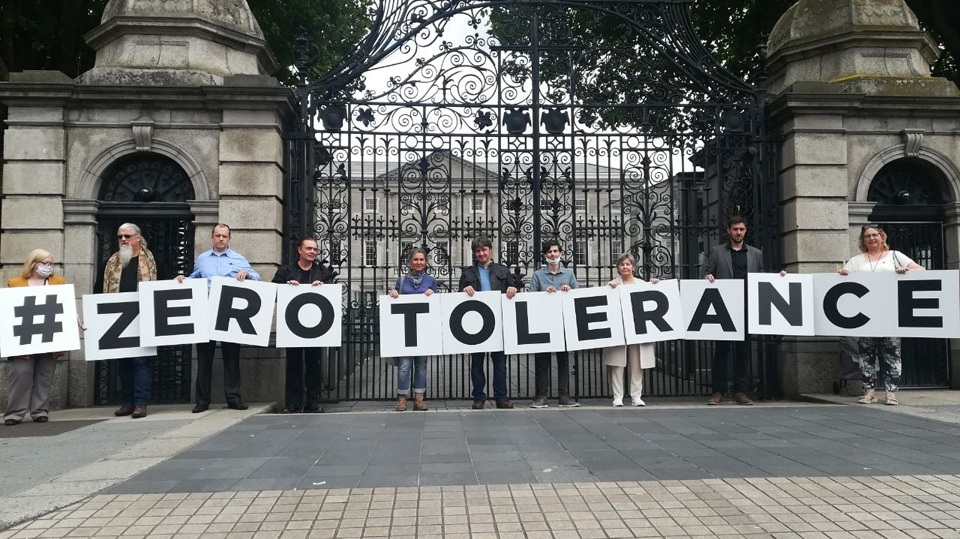