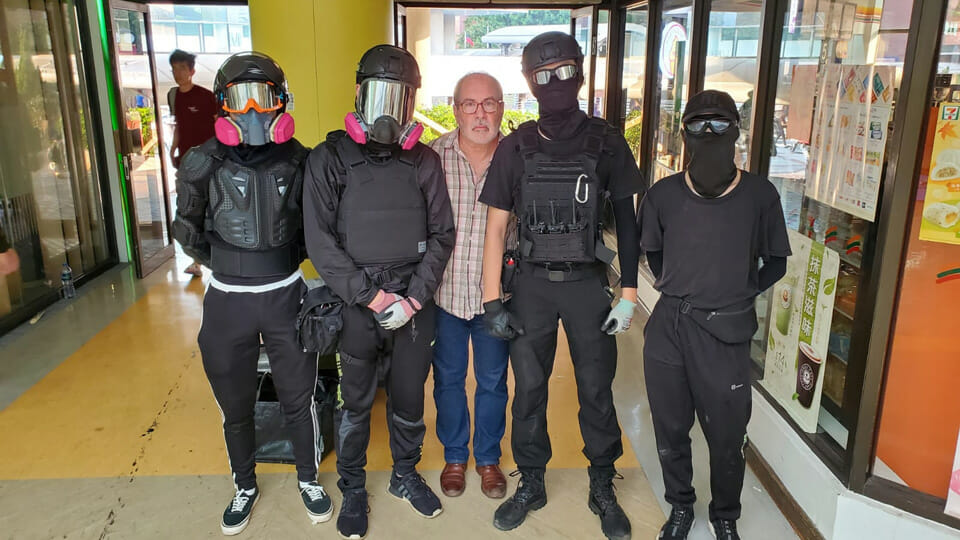 A group of human Rights and Social Justice Advocates are travelling to Hong Kong this week to report first hand from the democracy and freedom protests there.

Chaos has erupted across the territory as police, under the direction of authorities who are widely held to be puppets of the Chinese Communist party, crack down on protests.

Rev. Patrick Mahoney, the Director of the Christian Defense Coalition based in Washington DC, says he is the first American minister to be invited to speak at some of the assemblies and events taking place in Hong Kong during these protests.

He says he is seeking to bring a deeper awareness and understanding to the general public on what is taking place in Hong Kong, while also standing in solidarity with the pro-democracy movement in Hong Kong and bring encouragement to them from the American faith community.

The Washington-based human right activist has a 42 year history of fighting for human rights and freedom in China and in 2008 was twice arrested in Tiananmen Square, threatened with a six month jail sentence and later deported from China.

Rev Mahoney says he will be reporting back to members of Congress and the Trump Administration the first hand information he and his group have seen “being on the ground” in Hong Kong – and discuss positive initiatives in moving forward.

He is travelling to Hong Kong at a time when the United States Congress is debating the Hong Kong Democracy Act, which would give a strong sign of support for pro-democracy protesters in the Chinese-ruled city. 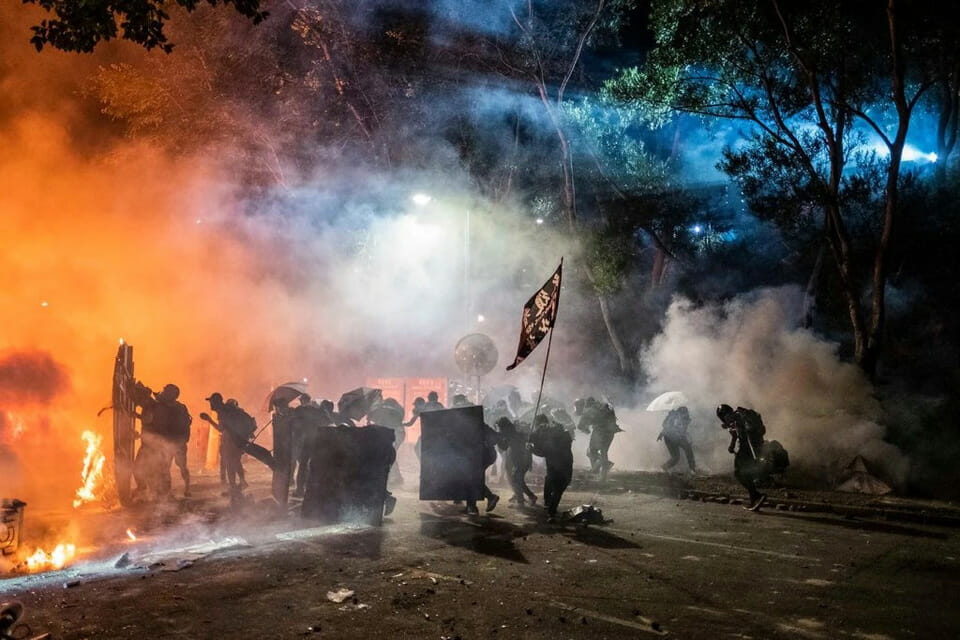 29-year-old Andy Chan who formed the banned Hong Kong National Party which seeks independence from China. He lost his job, his credit cards were shut down, he was arrested. His father lost his job in China and now he faces imprisonment.

Macron says Islam “in crisis”, mosques to be closely monitored under new law