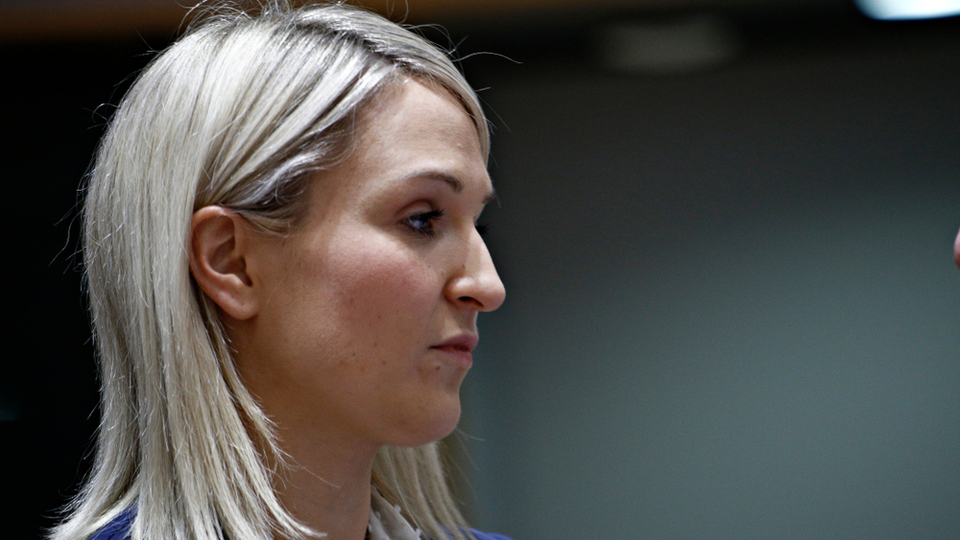 Minister McEntee today announced proposals for a scheme which would allow illegal immigrants to “regularise” their immigration status and “begin the path to citizenship.” The Department of Justice say they expect to begin accepting applications for the scheme by the end of the year.

The proposals laid out by the Minister would allow those living illegally in the state for 4 years, or 3 years if they have children, to apply to be granted permission to remain in this country, legally, and to be given “unrestricted access to the labour market.” Their previous illegal entry into, and/or residence in, the country would not be held against them should they later seek to become an Irish citizen.

Minister McEntee said that “There are thousands of people across the country who have created a life here but unfortunately still live in the legal shadows. They are active members of our communities: contributing to our society, enriching our culture and working in our economy.”

She added that she “firmly” believes that Ireland “must show the same generosity towards undocumented migrants living in our country as we ask other countries, particularly the United States, to show Irish people.”

The scheme, if enacted in its current form, would effectively serve as a near blanket amnesty for illegal immigrants in this country. Critics have long argued that such amnesties increase illegal immigration and undermine the rule of law. It’s uncertain how many illegal immigrants currently live in Ireland, nor how this scheme would impact on that number, but a 2017 Pew Research Center analysis  estimated there were between 3.9 – 4.8 million illegal immigrants residing in the EU.

Minister McEntee, and Minister of State James Browne, will hold a meeting with “NGOs, civil society, employer organisations, trade unions and other key stakeholders on Monday 26 April.” Those stakeholders will be given an opportunity to provide written submissions to the Minister after that meeting, but it does not appear that members of the public will be allowed to take part in the consultation on the scheme.

As Ireland struggles to get vaccines, EU exports TENS OF MILLIONS of jabs outside bloc