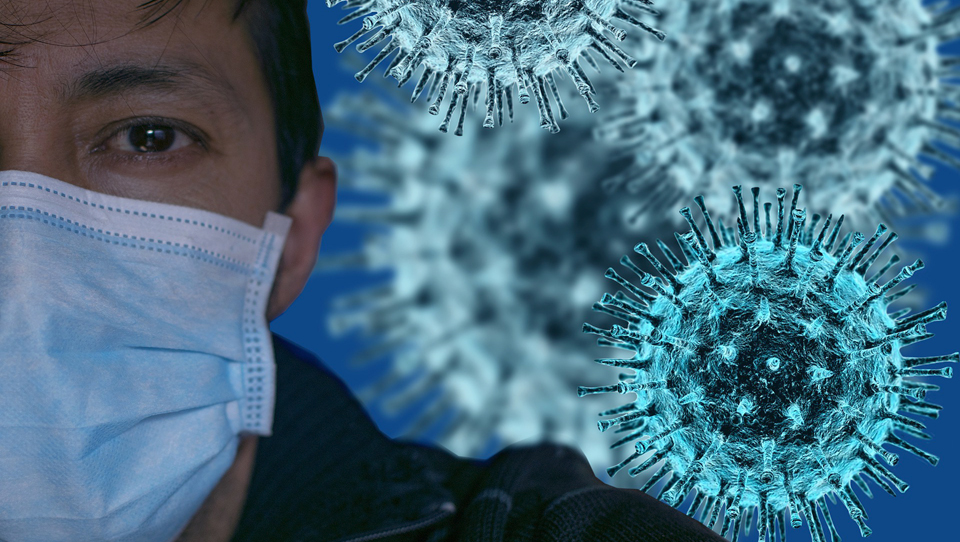 As the Covid lockdowns continue in all parts of the island, there continues to be criticism of the heavy-handed approach adopted by both jurisdictions. The northern lockdown is due to end on Friday, but there is a strong possibility that it will be extended. First Minister Arlene Foster said earlier that she hoped that there would be a decision made by the Executive sometime today.

There is seemingly disagreement among the different parties and it is interesting that Foster referred to a “five party coalition,” which might be taken as an attempt to shift the onus away from her own DUP and Sinn Féin which are the actual parties in charge. Several DUP figures have voiced their scepticism regarding the restrictions, while Sinn Féin is increasingly under the spotlight as it attempts to adopt one position in the south and another in the north.

Further pressure was placed on Stormont by the intervention by Dr. Tom Black of the northern section of the British Medical Association who responded to hints of any relaxation by depicting it as an “act of vandalism.” Black has called for a full lockdown on the same lines as the one in the south.

While Black’s statement was given prominent coverage, a letter from four doctors dissenting from his view, published last Thursday, has received much less coverage. That letter, addressed to the Executive and to all Stormont MLAs and northern Westminster MPs, was signed by Doctors Simon Walsh, Mark Spence, Andrew McNeice and Alaistiar Gray.

While not referring to Black by name, it is apparent that he is the “senior member of the local branch of the British Medical Association” to whom the letter refers. They point to a number of flaws in the scientific rationale for the restrictions which equally apply to the rest of the country. They point out, for example, that the statistics do not differentiate between patients admitted to hospital for other conditions who later test positive, and those specifically referred to hospital after a positive test

Many of the first category do not show any symptoms but once testing positive this leads to ward closures and unwarranted panic regarding “hospital outbreaks,” which undoubtedly then puts off others from attending hospital for non Covid conditions. That in turn along with the lockdowns contributes to increased mortality rates for other conditions.

Despite the mounting hysteria, they point out that the chances of anyone ending up in hospital after testing for the virus are much less than 5%, and that only between 10 and 20% of those end up requiring ventilation. As in other countries, the north is counting as Covid deaths where it is not in fact the contributing factor.

So not only is there no real idea of deaths directly caused by the virus, but all policy regarding restrictions are based on “worst case scenarios,” and the exaggerated importance given to the R number, which details the numbers infected by someone who has tested positive. With regard to the likelihood of the infection being passed on, they claim that “Closure of non-essential retail [has] very minimal impact on R values.”

Their main point, and this has been stressed by other critics of draconian restrictions, is that policy needs to be reconsidered in the light of “wider societal and health costs.”:
“To deprive our population of livelihood  civil liberties and education, we believe that the evidence to support this should be scientifically robust and beyond reproach. That is clearly not the case.”

It will be interesting then to see which medical opinion the Executive chooses to take most into account in making its decision.