Researchers from Yale and Oxford have released the results of a study measuring the impact of exercise and wealth on happiness, having surveyed 1.2 million Americans.

Published in the prestigious Lancet Psychiatry journal, the study found that exercise is more beneficial to one’s happiness than wealth, with those who exercise being markedly happier than those who have higher incomes but don’t exercise.

Those who exercise report 35 days of poor mental health a year, whilst those won don’t exercise report 53 days. On average, a sedentary person would have to earn at least $25,000 more in order to be as happy as the lower paid man or woman who exercises.

The researchers found that the happiness derived from exercise can be optimized by exercising three times a week for 30 to 60 minutes. Surprisingly, anymore than that was found to cause a  decrease in happiness across the surveyed group.

“The relationship between sport duration and mental load is U-shaped,” study author Adam Chekroud told Die Welt, with too little or too much appearing to have a detrimental effect.

Team sports, aerobics, cycling and going to the gym were the forms of exercise that benefited people’s happiness the most, with 70 different exercise options available to participants, including mowing the lawn and housework.

Apart from one’s mental health, the authors of the study make clear that exercise also has numerous physical benefits, among them reduced risk of all-cause mortality, cardiovascular disease, stroke and diabetes. 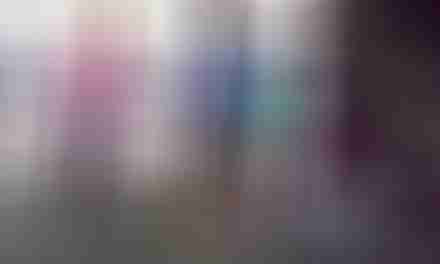 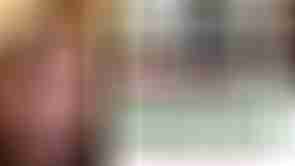 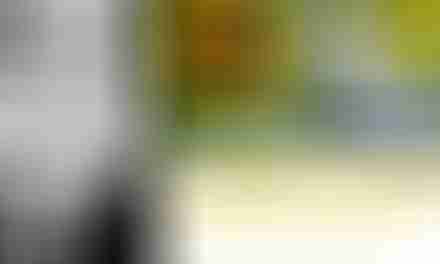 HomeGrown Home: Create a beautiful sunflower circle in your garden!

Having 10 or more sexual partners can significantly increase risk of cancer, study shows