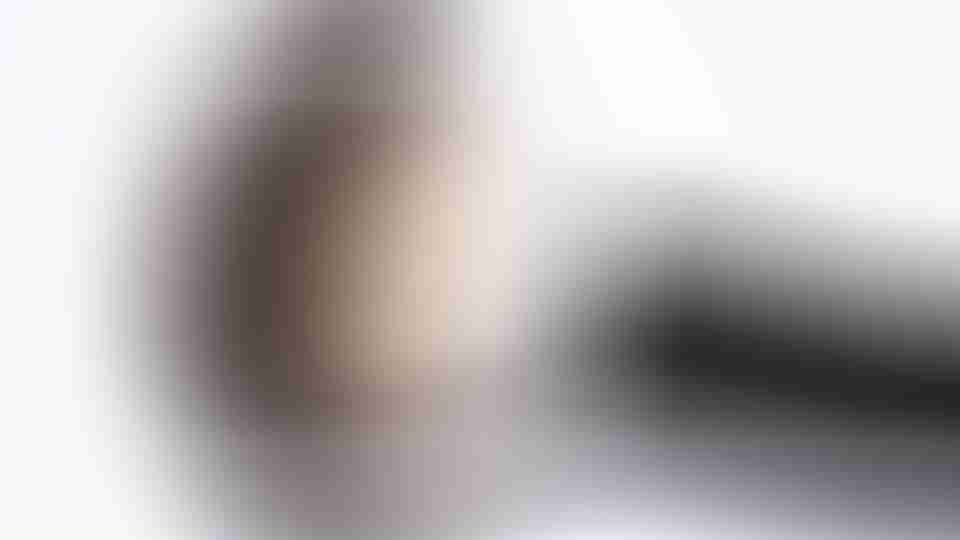 White ladies: I hope you’re ready to repent for ever having ever worn fake-tan, for it is surely a subtle micro-aggression to appropriate that which is not yours (dark skin). It amounts to little less than black-face worn in the hope of deflecting the guilt of your racist forebears which should weigh so heavily upon your tan-lined shoulders. Your imitation is really not flattery to the people of colour who must take offence and call it out.

At this point, few will be surprised if the mob follows such logic after L’Oréal’s announcement that it will remove labels such as “whitening”, “lightening” and “fair” from its skin-care products, all in the hope that dark-skinned women will not feel they are being presented with “racist stereotypes” and a “singular ideal of beauty” requiring them to whiten their skin tone.

“We are fully committed to having a global portfolio of skincare brands that is inclusive and cares for all skin tones, celebrating greater diversity of beauty,” Sunny Jain, the head of Unilever’s Beauty & Personal Care said. “We recognize that the use of the words ‘fair’, ‘white’ and ‘light’ suggest a singular ideal of beauty that we don’t think is right, and we want to address this.”

Their “Fair and Lovely” lightening cream, which is hugely popular in Asia despite its supposedly racist undertones, will now be re-labelled and brought into the 21st century, as woke, western identity politics hits the stores of Calcutta, Kabul and Kuwait. I’m sure they feel liberated already.

In our increasingly bizarre society where minorities are immediately cast as victims, white women will not be sympathised with for the gloomy feeling that, on the contrary, tanned-skin is the “ideal of beauty”, but could very well be shamed for having ever sought to imitate their sun-drenched sisters by buying a bottle of fake-tan or lying on sunbeds.

I’m surprised the issue of tanning hasn’t been raised yet, but L’Oréal’s woke advances will surely give grievance study graduates every reason to further expose the hidden depths of racial tyranny being prized-open by the skin-care giant.

L’Oréal has learned its lessons in a public way, recently apologising to and re-hiring black transgender model Munroe Bergdorf to sit on their UK Diversity and Inclusion Advisory Board, having fired Bergdorf in 2017 for a social media post about alleged systemic racism.

Writing to white people, Bergdorf had said: “Your existence, privilege and success as a race is built on the backs, blood and death of people of color. Your entire existence is drenched in racism. Racism isn’t learned. It’s inherited, and consciously or unconsciously passed down through privilege. Once white people begin to admit that their race is the most violent and oppressive force of nature on Earth, then we can talk.”

The post sounds a little racist to me, (is my “entire existence” drenched in racism?), but having re-hired Bergdorf this month, L’Oréal are officially leading the race to the bottom of our cultural revolution. Just where is the bottom? Nobody knows. 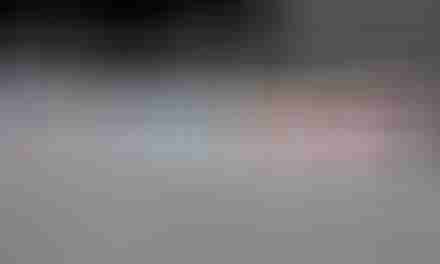 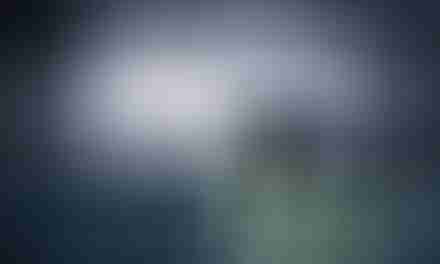 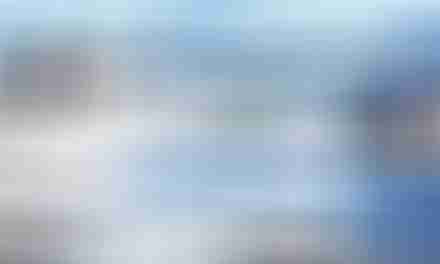 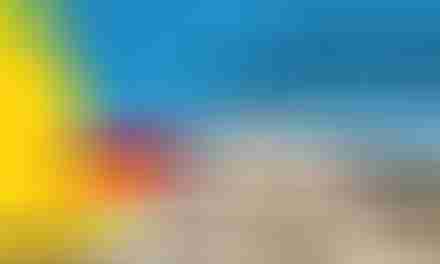