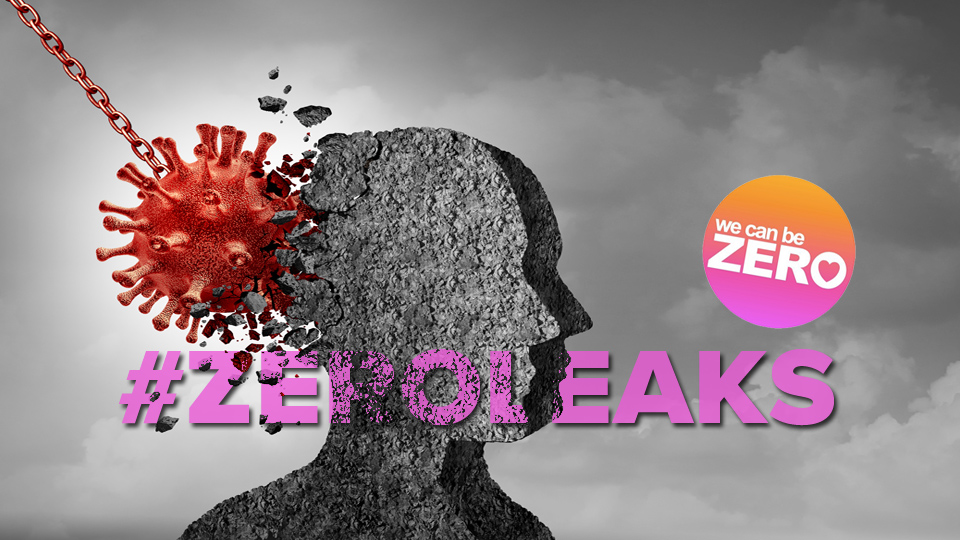 Gript can reveal that members of the Zero-Covid advocacy group ISAG have recently been instructed to “look for ways to increase insecurity, anxiety, and uncertainty.”

The revelation comes from a trove of hundreds of emails, draft documents, and ISAG internal communications that were recently leaked to Gript.

ISAG members were instructed to “review and internalise” instructions to “look for ways to increase insecurity, anxiety, and uncertainty”, and to “go after people and not institutions” because “people hurt faster than institutions.”  The instructions were shared to the group by Professor Anthony Staines, one of the founders of ISAG, in a note titled, “Notes from 2020-02-08 ISAG meeting” (the note’s title contains a typo, it was actually posted on the 8th of February, 2021). The note reminded ISAG members of the importance of ridicule as “man’s most powerful weapon” and that “the threat of a thing is usually more terrifying than the thing itself.” ISAG members, many of whom are regular guests in Irish media, were told that they could count on “imagination” to “dream up many more consequences” than they themselves as “the threat is usually more terrifying than the thing itself.”

These instructions are based on Saul Alinsky’s book Rules for Radicals, which argues that the creation of conflict is necessary for activists to succeed and that organizers should find, or create, an “enemy” who can be singled out, personally blamed for everything that has gone wrong, and attacked and ridiculed unmercifully – regardless of if the chosen “enemy” actually bears responsibility for the things you are blaming him for. The book tells organizers to allow “no middle ground.”

Interestingly a copy of Alinsky’s Rules was sent to ISAG by Dr Gabriel Scally, a Northern Irish public health physician best known in the Republic for authoring the Scally Review into CervicalCheck. Dr Scally is involved with the Zero-Covid advocacy group Independent SAGE and has made numerous comments to Irish media on the need to support the adoption of Zero-Covid policies within Ireland. Independent SAGE was set up as a left-wing alternative to the Scientific Advisory Group for Emergencies (SAGE) which is advising the British Government.

We offered Professor Staines multiple opportunities to comment on this story prior to publication, but he has yet to do so.

Taken from ISAG’s Slack, part of the date of the meeting above is included due to the typo in the date given by Professor Staines.