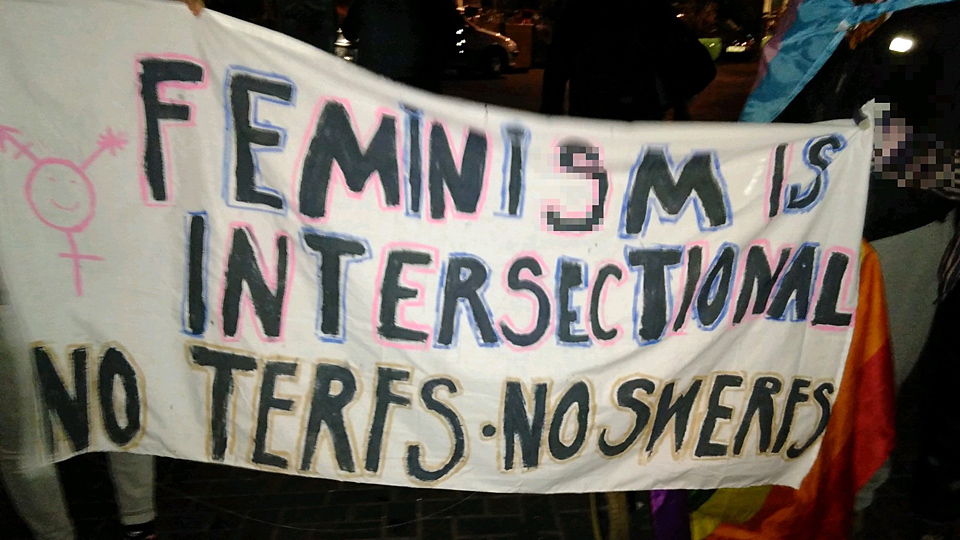 AN Irish feminism organisation has condemned the Irish Prison Service’s decision to detain a biological male who identifies as a female, in the women’s wing of Limerick Prison.

Barbie Kardashian,18, of no fixed abode, is currently before the courts accused of making threats to kill two people.

Kardashian was refused bail following a garda objection and has been remanded in continuing custody until she appears before the court again next month.

In a statement issued this Wednesday, Radicailín – Radical Feminists, state that “in no circumstances should a male-bodied person ever have access to women’s services such as prisons”.

Radicailín – Radical Feminists 🤣 Are @Limerick_Leader just making stuff up now? What an utter piece of nonsense this is. I’m sure it’s whipped people into a frenzy on Facebook though. Gutter journalism https://t.co/2bS4eikoUG

And she wasn’t alone:

Really shameful, hateful, hurtful transphobia by @Limerick_Leader – which absolutely needs to be named and called out. Thankyou @elisaodonovan x

Very dismissive and transphobic. Please reach out to groups like TENI to educate your staff.

Oh wait, that makes the transphobia a little too obvious does it?

The Limerick Leader subsequently deleted their tweet linking to the story, presumably because they were spooked by the concerted campaign to call them “transphobic” for publishing it.

But none of the facts in their story are inaccurate.

Barbie Kardashian is a man. He has – sorry to get into the details – a penis, and testicles, all functioning as nature intended. When examined by experts at the Tavistock clinic, they thought he was faking his gender dysphoria.

He has repeatedly expressed a desire to rape and kill women, and a desire to be locked up in a prison with women.

The Irish state, in its wisdom, has decided to grant him his wish, because he’s legally a woman.

How did he become a woman? He signed a form, which means he is now as much of a woman as Pamela Anderson, legally speaking.

And the Limerick Leader, having reported this news, decided to take their tweet down in case the news turned out to be transphobic, and after pressure from trans activists.

Gript won’t be doing that – the news is the news, whether it’s transphobic or not.