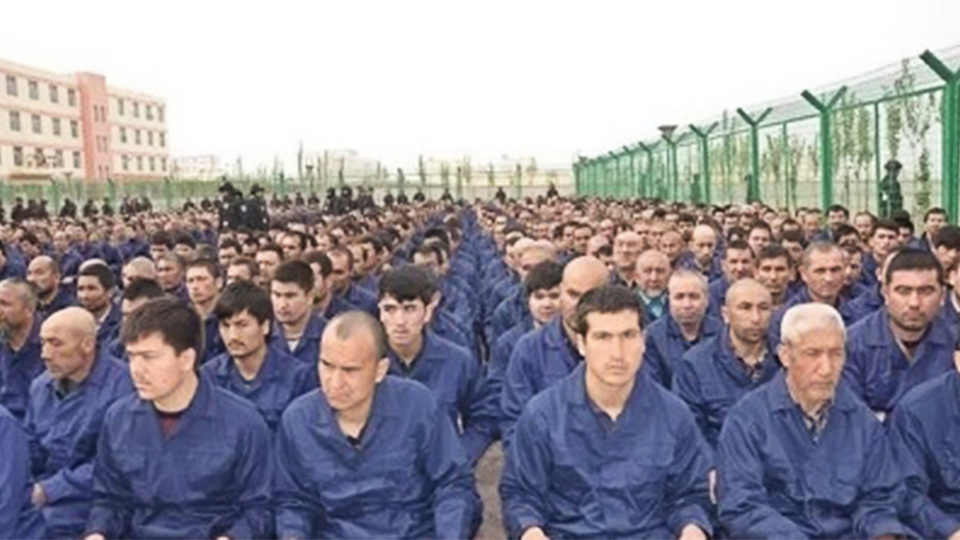 Twenty TDs and Senators have signed a letter to an Taoiseach, an Tánaiste and to the Minister for Foreign Affairs, Simon Coveney expressing serious concern about the mistreatment of the Uighur Muslim people by the Chinese authorities.

The letter, addessed to Mícheál Martin and Leo Varadkar as well as the Foreign Affairs Minister says that the campaign against the Uighur people has been labelled a ‘demographic genocide’.

The Irish government was urged to “intervene and make Ireland’s opposition to this torture known”.

“We are writing to you to request that Ireland immediately condemn the barbaric measures being used by the Chinese Government to slash the Uighur Muslim population in China. The campaign has been labelled a ‘demographic genocide’ by international experts. We are deeply concerned about the ‘detention camps’ to which women are being sent if they have more than the ‘permitted’ number of children,” the letter began.

“We are pleading with you, Taoiseach, Tánaiste and Minister Coveney, to urgently intervene and make Ireland’s opposition to this torture known. We feel it would also be beneficial if the Irish government were to lobby other western and European countries to join us in condemning these practices.”

It was signed by:

Cork hospital in lockdown: plus ANOTHER seven new Coronavirus cases

Almost 200,000 passengers have entered Ireland from abroad so far this year