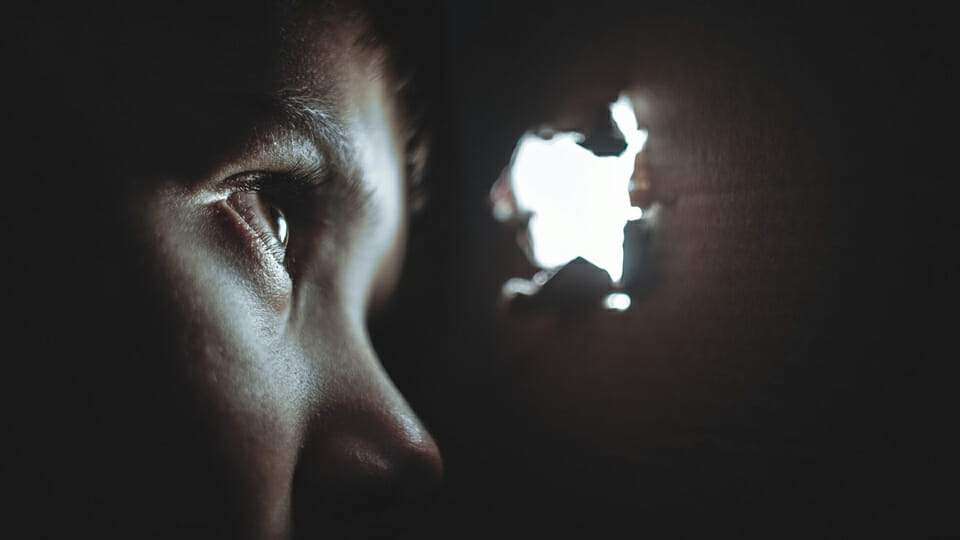 Senior figures within the Legionaries of Christ have once again been exposed as having covered up the sexual abuse of children by predator priests according to a shocking new report by the Associated Press.

Mexican TV presenter Ana Lucia Salazar (36) recently went public with her appalling story of abuse at the hands of former Legionary priest Fernando Martínez Suárez while she was a student at the order’s school in Cancun in 1992.

Salazar was eight years old when she revealed to her parents that Suárez had digitally raped her, a story now corroborated by both the Legion and other victims. Her parent’s appeals for justice to a Legionary bishop at the time however fell on deaf ears.

It has since come to light that Cardinal Velasio De Paolis, the late cardinal appointed to clean-up the order following the exposure of Legionary founder Rev. Marcial Maciel as a paedophile, learned about the abuse suffered by Salazar almost a decade ago however, and failed to punish the priest or his superiors for covering up the crimes.

Many of those clerics are thought to still be in ministry today, with Suárez only being defrocked upon his own request following an investigation. He himself had been a childhood victim of Maciel’s, with Maciel later covering for the former priest’s crimes.

The current Legion superior has admitted to Salazar that he could have remedied her case in 2014, but instead he “followed the decisions that were taken about abuse cases from previous decades, and we didn’t reexamine it.”

The Legionaries are facing the latest sex-abuse crisis during the very week their General Chapter is happening in Rome.

Ten years after the Vatican began its reform of the order under De Paolis, major questions remain about whether the order should ultimately be dismantled.

Spokesman for the Legionaries of Christ Rev. Aaron Smith told the Associated Press that all superiors in the order would cooperate with an investigation into the cover-up, and that Maciel’s power structure had been dismantled since the decade-old scandal broke.

“It would be practically impossible today to have actions like the ones which occurred during Maciel’s tenure to go undetected,” Smith told the AP.

Many victims, however, insist that the Legionaries must be disbanded.