The EU has diverted from its original vision, but the restoration of a Christian Europe is possible, a conference in Galway later this month will hear.

The conference entitled, “The Restoration of Europe: By the Liturgy and the Saints”, is being held in Galway on January 18th, and will feature acclaimed international speakers and prominent academics.

They will discuss the lessons of the past to help determine the role the Church and the Liturgy can play in restoring Europe, and how the EU has diverted from its original vision. The conference organisers described the event as follows:

“Europe today has entered a new dark age, facing social, moral and demographic collapse. Europe exists because of the Catholic Church and she can only remain standing with the of help of the Church. However, if the Church’s true Liturgy and the testimony of Her Saints is ignored, then Europe will perish.”

A key focus for the conference, to be held in the Galmont Hotel, will be Robert Schuman, who was keenly aware of the consequences for Europe if it jettisoned its Catholic foundations – he said “it would be a caricature ending in anarchy or tyranny”. The conference will put forward the idea that when the Liturgy is restored and the Saints honoured then Europe will flourish and return to the Catholic Faith, in other words, to quote Hilaire Belloc, “The Faith is Europe and Europe is the Faith”.

Tickets can be purchased at:
http://roundtower.org/book

Every newly created child should be a sign of hope to the world. That’s why pro-lifers march 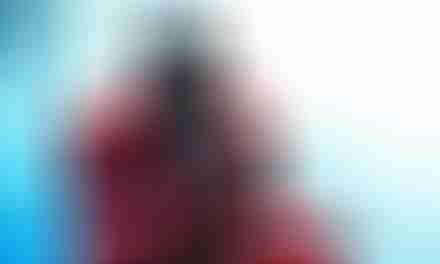 Kanye West says “Jesus Is King”. Here’s why that matters 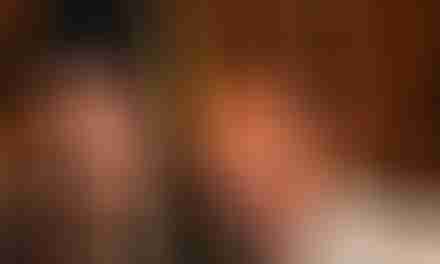 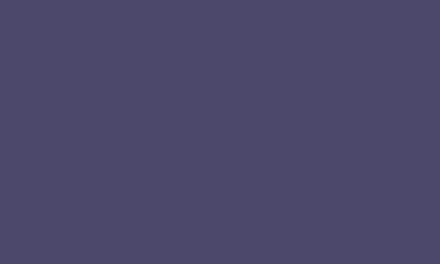