Law society: “Dear Sirs” is a gendered way to start a letter 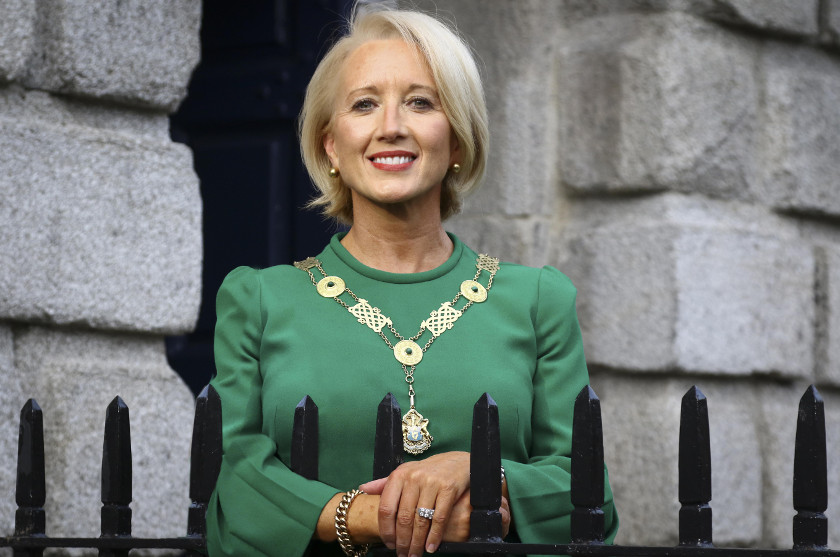 On Friday, the Law Society of Ireland wrote to its members to announce a new policy of formally discouraging lawyers to begin letters using gendered language.

According to Law Society President Michele O’Boyle, who describes the move as “an important change to make our communications more inclusive”:

“The use of ‘Dear Sirs’ as a salutation in formal letters was raised by a colleague in correspondence with me earlier this year. The Coordination Committee which I chair has agreed, having researched the matter, that the Law Society will lead the way in discontinuing the use of this outdated greeting.

The Law Society’s Strategy Statement affirms that we are ‘Proud of Tradition – Prepared for the Future’, The use of the exclusive and gendered ‘Dear Sirs’ runs contrary to the Law Society’s Gender Equality, Diversity and Inclusion Policy and we believe it is timely to remove the ‘Dear Sirs’ salutation from all formal letters and business emails.

With immediate effect, the Society will cease the use of this salutation and we encourage our members to do likewise.

Suggestions for a more gender neutral approach include:

The use of “Dear Sirs”, of course, dates to the time when law firms were usually named after two or three, usually male, lawyers. So, if Addison, McConkey, and Wells were writing to their colleagues at Bloodstone, Norcross, and Wise, they would begin their letter with “Dear Sirs”. It’s a quaint little habit which has stood the test of time, until now, when it finally encountered that which it could not withstand: critical gender theory.

The circulation of the memo caused some surprise and much amusement in legal circles, with one flummoxed solicitor telling Gript that “it came as quite a surprise”, and continuing, presumably sarcastically:

“Obviously it’s good that the President of the Society is staying abreast of the really important issues facing our profession. I’ve lost count at this stage of the number of female solicitors who would burst into tears when they opened a letter that began “dear sirs””

Another victory over the scourge of gendered language in society, though, is surely no laughing matter.

Mayo County Council: Who wants €7,000 to write an LGBTI strategy for us?

This weekend’s protest was inevitable. And Right.