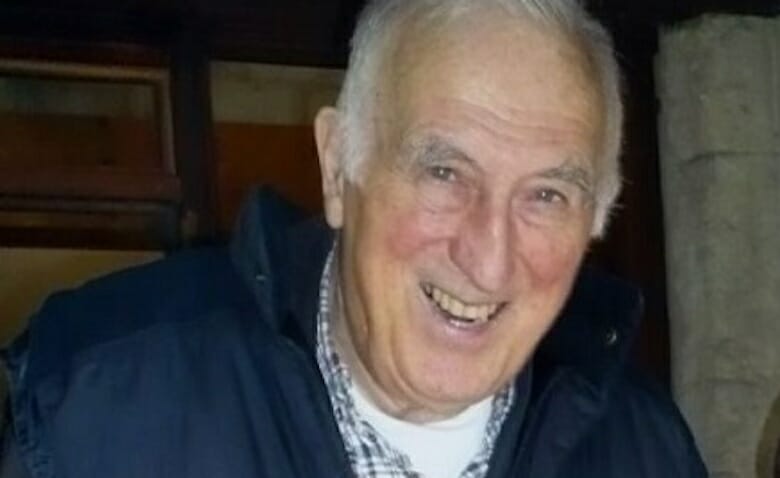 Jean Vanier, the deceased founder of the acclaimed L’Arche community set up to help people with intellectual disabilities, is now at the centre of several sexual abuse allegations that will be detailed in a soon-to-be released report commissioned by the community’s new leader.

Having founded L’Arche in 1964, the Canadian died last year at the age of 90, but his legacy came under suspicion just before his death when allegations were leveled by no less than six women that they had been coerced and manipulated into sexual activity with the founder between 1970 and 2005.

The Globe and Mail, who broke the story initially, report that none of the women, who include nuns and assistants, have intellectual disabilities, but were usually being given spiritual guidance by Vanier when he would make sexual advances on them which he asked they keep secret.

“The relationships […] had a significant negative impact on their personal lives and subsequent relationships.

“These actions are indicative of a deep psychological and spiritual hold Jean Vanier had on these women,” it said.

L’Arche, which has 10,000 members operating in 38 countries, commissioned the report by the UK consultancy firm GCPS.

It found that Vanier had mirrored the behaviour of disgraced ex-priest Thomas Philippe, whom he considered his spiritual mentor. When Philippe’s alleged sexual abuse of a number of women became known, the L’Arche founder denied any participation in or knowledge of Philippe’s deeds.

The investigation however found that Vanier knew of Philippe’s abuse a decade before founding L’Arche, and that his modus operandi reflected that of Philippe.

According to the report: “It is common knowledge that Philippe was banned from exercising any public or private ministry in a trial conducted by the Catholic Church in 1956. Jean Vanier repeatedly and publicly stated that he did not know why Philippe was convicted. We now know that Jean Vanier lied. He was aware of his mentor’s behaviors.”

L’Arche also added in their statement: “Jean Vanier had heard from some of the survivors, but dismissed the pain and suffering of the women who confided in him. He did not pursue or report these allegations of sexual abuse. Jean Vanier was thus complicit in covering up Philippe’s abuse.”

Vanier was previously nominated for the Nobel Peace Prize, and was also awarded the prestigious Companion of the Order of Canada.