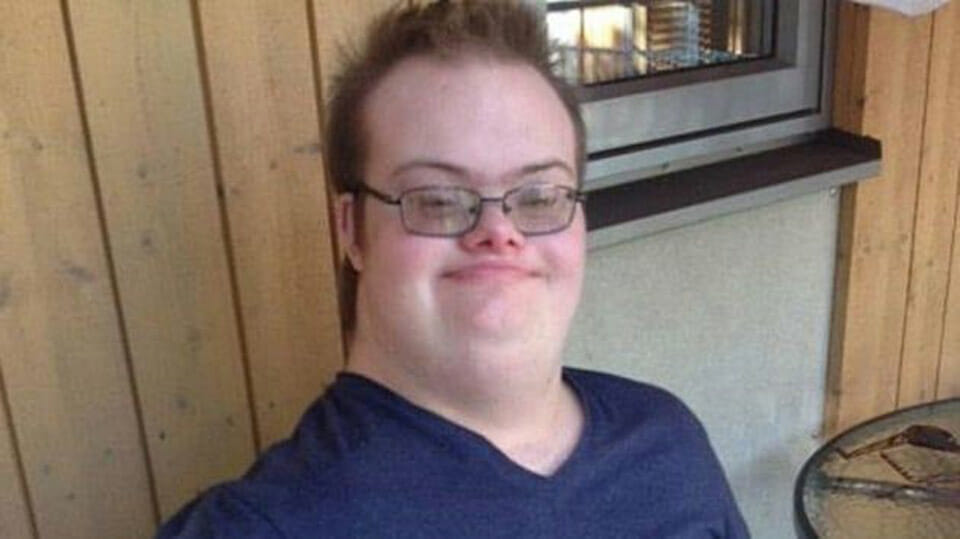 Disability rights activists have expressed grief and shock after a Swedish court acquitted police officers who fired 25 shots at a young man with Down’s syndrome while he played with a toy gun.

Three officers were charged with negligence and misconduct in the fatal shooting of Eric Torell, 20, on 2 August 2018. All were acquitted when the court found it could not establish with certainty that the police officers involved were wrong to use lethal force.

Eric died in a hail of bullets after sneaking out of his home in the middle of the night to play, taking a toy gun. According to his mother, his movements were slow and sometimes clumsy and had the mental age of a three-year-old. He also had autism and only spoke one word – mum.

The police were called when someone saw a man with a gun, not recognising it was a neighbour with Down Syndrome. The police believed that it might be a suspect known to them who had previously violently attacked and threatened to kill his partner, and assumed they were looking for a potential killer.

Police fired 25 shots at Eric, believing a toy pistol he was carrying was a real weapon. Prosecutor Martin Tiden said the police were justified in opening fire when he did not respond when asked to put down his gun, but that they should have stopped firing when Eric turned away from them. He was hit three times – and two of the shots, including the shot that killed him, hit him in the back.

Down Syndrome activist Charlie Fien wrote that the outcome of the case made people feel helpless.

“25 shots fired at him, a man with Down syndrome for playing with a toy water gun. A man with DS yet nobody is angry about it, why? Because we don’t matter, killing us is ok with society,” she said.

“We have no positions of power in the government, media. People with DS are abused, discriminated against and murdered around the world every day, no protests about those lives lost. We just don’t matter. No value before birth and none after birth. You will never see protests for us ever,” Ms Fien, who has spoken at the UN on discrimination against people with Down Syndrome, wrote.

Her comments were supported by Renate Lindman who has taken a case to the UN regarding discrimination people with Down Syndrme, including her daughters.
Torell’s mother, Katarina Söderberg, said the police must change how they respond to emergency situations.

“I hope that we get clarity about what happened, how it could go so wrong and that they change the way police are trained because this can’t be allowed to happen,” Eric Torell’s mother told news agency TT.

However, one officer told a Swedish newspaper after the shooting: “We have learned to be offensive. Forward, forward, until the perpetrator can no longer hurt others. If that means he needs to be shot to death then so be it.”