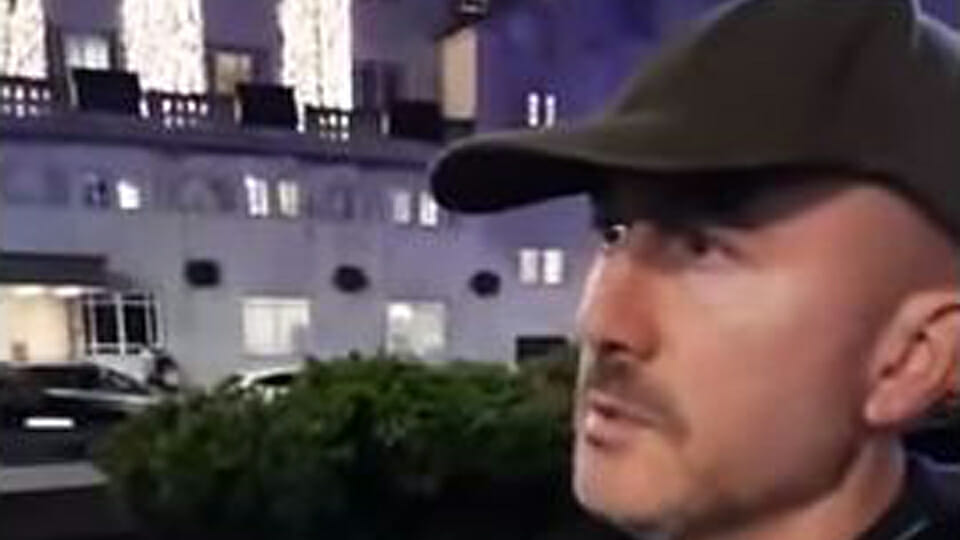 Kieran Creaven (56), a convicted paedophile and former RTÉ sports producer, was arrested and later released by Gardaí investigating the sexual abuse of children, including child pornography, in both Ireland and Thailand.

Creaven was arrested on Wednesday morning in Dublin under the Child Trafficking and Pornography Act and spent some 18 hours in custody before being released.

It’s understood that the Garda Cyber Crime Unit and National Protective Services Bureau have been investigating him since the vigilante group, Predator Exposure, caught Creaven grooming a child in Leeds almost two years ago.

Facebook have also been contacted by Gardaí in their attempts to trace who Creaven had contacted in the run up to that arrest. Since his release from jail in January, Creaven lived on the northside of Dublin, working in the docklands.

A file is now being prepared for the DPP.