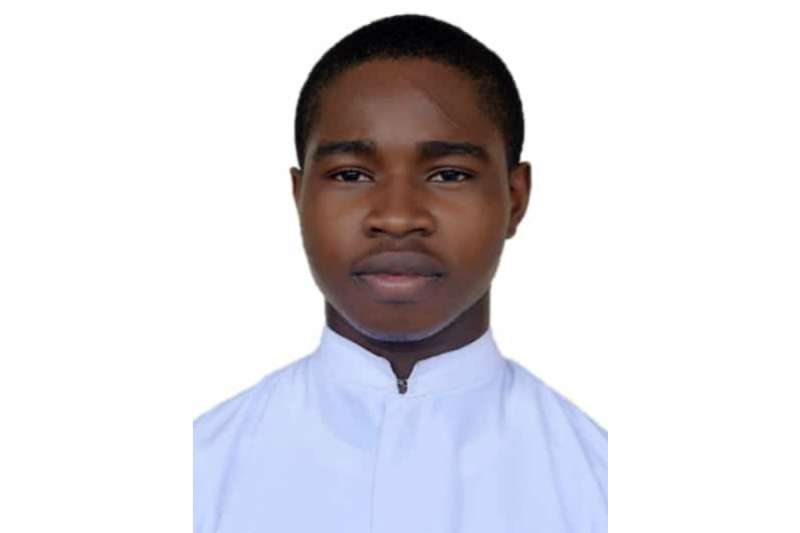 A young seminarian, Michael Nnadi, who was kidnapped in Nigeria last month has been killed. He was just 18-years-old.

He was one of four seminarians kidnapped from the Good Shepherd Seminary in Kaduna on January 8.

Whilst the three others were released recently, Bishop Matthew Hassan Kukah of the Diocese of Sokoto in northwestern Nigeria confirmed the death of Nnadi and an unnamed woman on February 1.

“With a very heavy heart, I wish to inform you that our dear son, Michael was murdered by the bandits on a date we cannot confirm. He and the wife of a doctor were arbitrarily separated from the group and killed. The Rector identified the corpse this afternoon,” Bishop Kukah said in the statement.

The gunmen who broke into the seminary of almost 270 men last month were dressed in military camouflage and started firing sporadically in the building, stole laptops and phones, and then kidnapped Pius Kanwai (19), Peter Umenukor (23), Stephen Amos (23) and Nnadi.

One of the seminarians was dumped on a highway ten days later, suffering serious injury during his captivity, whilst two more were released on January 31.
Nnadi however is thought to have been killed just after this, with confirmation of his death only being publicised once his grieving mother had been informed.

“We have broken the news to her and I will be with her,” Bishop Kukah said. “The Lord knows best. Let’s remain strong and pray for the repose of his soul.”

The area surrounding the Abuja-Kaduna highway is notorious for kidnappings, with schoolchildren and clergy being regularly targeted by both Islamic terrorists and criminal gangs for ransom.

Turkey bans the use of cryptocurrencies to purchase goods & services