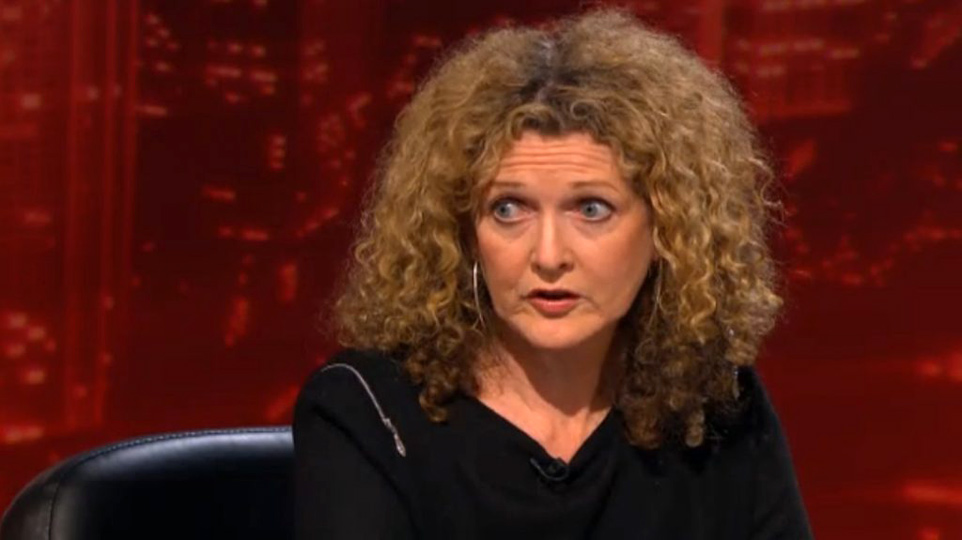 It’s a little bit gauche to write about oneself, which is why, when possible, we avoid doing that here at Gript. There are times, though, when it becomes unavoidable, such as when one of the country’s leading columnists prints a complete falsehood, as Justine McCarthy of the Sunday Times did yesterday, when she accused this writer of spreading “false and misleading” statements on RTE’s Prime Time programme last week.

In the paper, McCarthy writes:

McGuirk said Una McGurk, a former member of the International Protection Appeals Tribunal, had spoken “against the lockdown [and] your government sacked her the other day”. There was an inaccuracy in this statement. McGurk’s three-year term as a tribunal member expired last month and was not renewed; she was not “sacked”. The reason she was criticised was for addressing a rally organised by a group who believe Irish immigration policy is too liberal, not because the protest was against the lockdown.

Neither the Prime Time presenter nor Richmond could be expected to have these finer details at their fingertips and so McGurk’s misleading statement remains on the record. RTE and other broadcasters ought to have fact-checkers monitoring live programmes so that false or misleading statements can be corrected or clarified before the end of each show.”

Note the bit in bold, and note, in particular, the word “criticised”. It’s doing an awful lot of work in this particular criticism. Indeed, it is true to say that Ms McGurk was criticised by some for – in the most heinous of modern crimes – “sharing a platform” with people who are critical of immigration. Specifically, she was criticised for this by the movement of asylum seekers in Ireland (MASI), a left wing crowd whose primary purpose is to advocate for the rights of asylum seekers, as the name suggests.

However, this is categorically not why she was not reappointed to her post. Let’s review the evidence on that one, with links, because it is very clear that Ms McGurk was, actually, singled out for non-re-appointment because of her views on the Governments Covid-19 policies. Indeed, the Irish Examiner on the day after the rally in question was very clear on this point: “McEntee calls for ‘urgent action’ after tribunal member attends anti-lockdown rally” declared its headline (breakingnews.ie, 23/08/20). The Irish Times, on August 25th, reports, in a headline, that “Mental Health Tribunal member under scrutiny after joining anti-mask rally” (Irish Times, 25/08/20). The same article explicitly quotes the Taoiseach, the head of Government, as saying that he did not believe that “Ms McGurk’s appearance at the protest is compatible with membership of Ipat.”

McCarthy takes issues with two things I said on RTE in relation to this. The first is my contention that Ms. McGurk was sacked. Reasonable people can differ on the precise word that best describes what happened to Ms McGurk, but to my mind it is clear that the Government determined (as the Taoiseach’s quote demonstrates) that she should no longer hold her position. That is synonymous with sacking, at least in my mind.

On the second point, however, it is very clear that the stated reason for Ms McGurk’s sacking/lack of reappointment was her attendance at a rally in which she opposed Government policy on Covid 19. For McCarthy to re-cast this as having some connection with immigration policy (on which Ms McGurk has never, to my knowledge, so much as expressed an opinion) is deeply dishonest. It is much more dishonest, because she does it for the purpose of accusing me of the very dishonesty she is committing herself.

There is much more wrong with the piece besides that, but it is important to correct the record on these things.