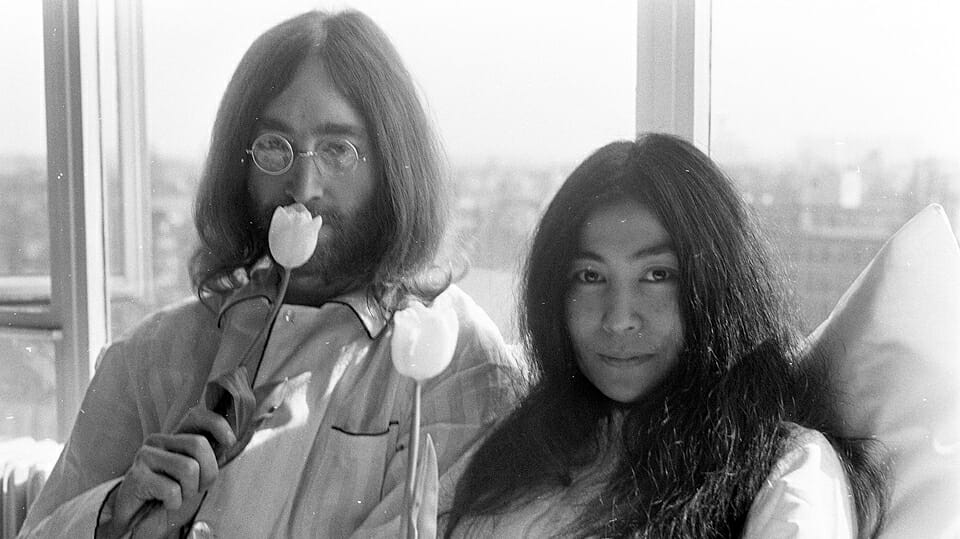 Perhaps it is an age thing but one of the most irritating, vacuous songs considered to be a rock classic must surely be Imagine written by John Lennon with the assistance of the deeply weird Yoko Ono. It will be 50 years old next year.

Lennon was a key part of the then contemporary zeitgeist of a Pollyanna utopian variety variously composed of the influence of psychotrophic drugs and a strange melange of Maoism and other totalising ideologies of the left. It is difficult, however, to imagine that the Chinese Red Guard or the Khmer Rouge might have cast a benign eye on the lifestyle of Lennon and other icons of the psyhcedelic era.

In fairness, Lennon had in 1968 cast a more jaundiced glance at the simplicities of the New Left in the song Revolution, co-written with Paul McCartney. That earned him the opprobrium of the totalitarian western new left, and wounded Lennon to the extent that he responded with a particularly dreadful sub-Maoist dirge, Power to the People, in reparation.

Mostly though, Lennon’s response was explored in Imagine.  Anyone familiar with the rock/pop genre will know all of the saccharine words of a song that afflicts us at Christmas time – bizarrely given the song it is explicitly atheist – or, in contradiction to its egalitarian intent, through the medium of various commercial advertisements.

Basically the message is that if there were no religion, countries or possessions that we would all subsist happily in a porcine faeces of equals.

History would suggest the contrary. No state has approached the lofty standards set by the “vision” contained in Imagine, although many have paid lip service to it. It is one that stretches back to the millenarian Protestant sects of the early modern era. It was the ostensible objective of High Stalinism, Maoism, the Khmer Rouge, Cuba and others who have claimed at times to be approaching a transition to the state “withering away” to be replaced by a joyous new world of unforced co-operation.

The reality of course is that when order collapses in the name of all of this, that what succeeds it is less akin to an unending free music festival and more like Cormac McCarthy’s The Road, including the roaming gangs of cannibals herding people for food. That took place within living memory during the forced Red Army/NKVD famine known as the Holodomar in the Ukraine.

Earlier this month, a national newspaper carried a letter which implied that the hundred million killed killed in the 20th century were all the fault of “right wing political thugs.” In truth, apart from the fact that fascist totalitarianism shared the same traits and to a great extent the same intellectual roots, the greater part of those killed during the blood letting of the last century were victims of explicitly socialist regimes and movements.

Why does everyone at the ‘New York Times’ have to sing from the same hymnal?

The Persecution of Cardinal George Pell