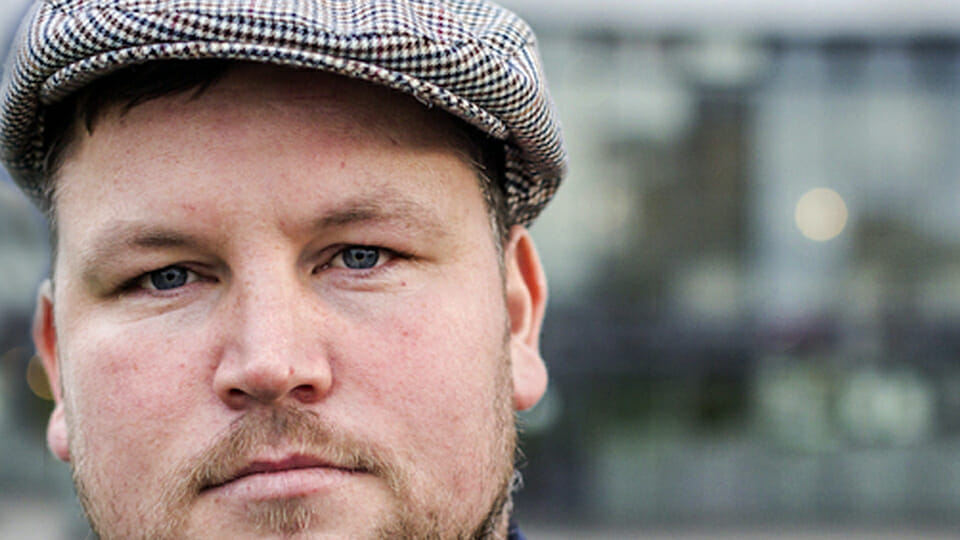 The actor and activist John Connors has become the target of racism and threats of cancellation after he spoke out on parents’ concerns regarding the Peter Tatchell controversy.

Mr Connors is due to speak at a ‘Hands off our Kids’ rally at the Dáil at 2pm today.  The Cardboard Gangster star and award-winning actor and director came under sustained attack for speaking out against what he described as a “child sexualisatiom agenda”.

The Minister for Children, Roderic O’Gorman, was asked by parents to explain why he welcomed Peter Tatchell, who wrote a letter saying sex with children wasn’t always abusive, to Dublin Pride in 2018. Eventually, the Minister responded said he found Tatchell’s comments abhorrent but also accusing critics of being homophobic

Commentators have pointed to Tatchell’s influence on sex-education programmes in Britain and his welcome to discussions on the same issue in Ireland as a matter for serious concern.

The IFTA winner Connors tweeted that the Rally was to protest the child sexualization agenda and called for “left right and centre” should attend.

He said that people should not be afraid to denounce activists who spoke in favour of pedophilia.  “I despise the alt left & alt right. I follow no ideology. I look at every issue separately with focus. Child protection is the most important and you’d think we’d all agree on that but no!  #childrenslivesmatter,” he wrote.

The actor was described as a “f**king degenerate homophobic piece of dirt,” and “trash” and a “useful idiot”

John Connors either found a specific tweet from 2018, and RTed as above without in anyway being connected to the coordinated action on that far right forum. And just happened to tweet within a 25 min window.

He's just a useful idiot to the fash agenda. pic.twitter.com/JiNNPSYone

for speaking out – and he says many attacked him for being a Traveller and called for him to be ‘cancelled’.

The discrimination and threats I've received by alt leftists on this is incr incredible. What do they stand for exactly? https://t.co/AssuhtwX5V

Whose surprised that John Connors is homophobic trash?

His first and only argument for fighting for Traveller's Rights was "the gays have been given theirs".

Anyone following the Irish Director / actor John Connors (@/johnconnors1990)on Twitter, I strongly suggest you consider looking at the right wing, homophobic bile he is tweeting about right now. TRULY DISGUSTING.

I hope DkIT will never again invite him to give a talk pic.twitter.com/Z80WUjQUPQ

I'm apparently "Lining up with the right"… Question: Why are the left less concerned about child welfare? Should this not unite us all? Getting lots of anti Traveller stuff here too because of this stance and it's not the right. I'm getting cancelled too I hear. So what?

However, many others defended Connors, pointing out that concern for children should not be silenced by accusations of homophobia.

As a bi guy, John Connors has never struck me as homophobic, yet politicians (mostly greens) label us homophobic for worrying about silence regarding paedophilia comments. https://t.co/VKS1PgOpc2

More power to you John.
They say never pick a fight with someone who buys ink by the barrel,but they can print all they like now,this is battle that must be fought.