Japan Airlines to use “gender-neutral” language on flights 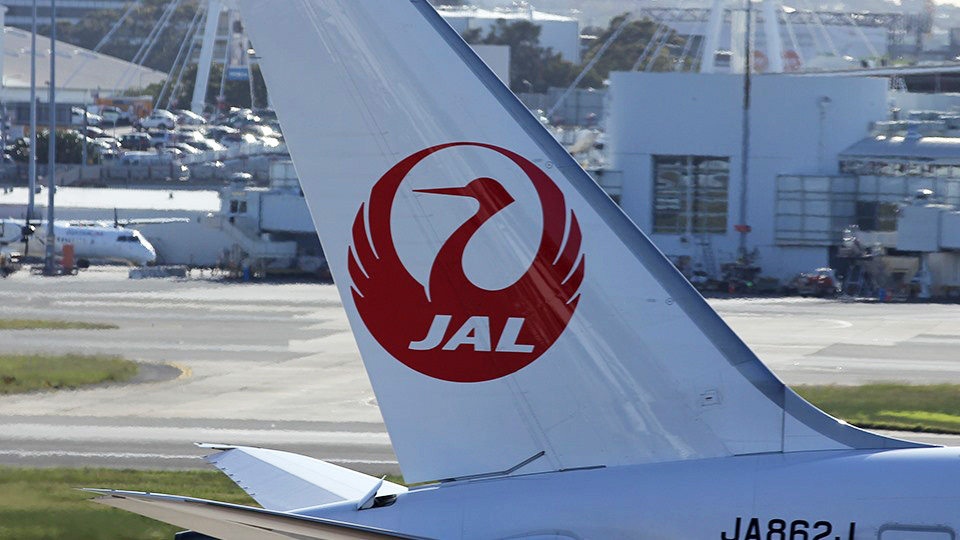 Japan Airlines has announced that, starting from October 1st, they will be banning all “gendered” language on flights. Phrases such as “ladies and gentlemen” will no longer be used to refer to passengers. Instead, phrases like “attention all passengers” or “everyone” will be used to address people more generally, or simply “good morning” and “good evening”.

This will mainly apply to flight announcements in English, as the typical Japanese expressions are already usually gender-neutral.

“We have committed to not discriminate based on gender, sexual orientation, gender identity or other personal attributes,” Japan Airlines spokesman, Mark Morimoto, told Reuters.

The move follows the organisation’s “LGBT Ally Charter Flight”, where the rules were adapted to extend the usual family allowances to same-sex partners travelling with the airline.

However, Japan Airlines is not the only company of its kind to implement such measures. Airlines such as EasyJet and Air Canada both started a policy of using gender-neutral language on board their flights last year.

In 2018, Australian airline Qantas announced its “Spirit of Inclusion” initiative, where employees were discouraged from using terms like “guys”, “love” and “honey” for fear these gendered terms could cause offense to non-binary or trans passengers. Rather than saying “husband”, “wife”, “mother” or “father”, airline attendants were encouraged to use phrases like “partner”, “spouse” and “parent”.

Last year United became the first airline in the world to offer a non-binary gender option when booking flights. Customers can now identify as “male”, “female”, “unspecified”, or “undisclosed”.

Though homosexuality is mostly tolerated in Japan, same sex marriage is not currently legal in the country. As a result, a case was taken by 13 gay couples last year, who sued the Japanese government for the right to be married. The case is ongoing.

“No whites need apply”: poor families denied monthly cheques because of colour of their skin