Charles Moore notes that actor Laurence Fox, ‘who shot to fame in political debate last week after neatly repelling claims on the BBC’s Question Time that criticisms of the Duchess of Sussex are racist, has identified this as the central false doctrine. Don’t automatically believe, he says. Instead you should “listen to the victim”, and then make up your mind on the basis of the evidence’ (‘Unwoke, awake! Victimhood is on the wane’, Telegraph, January 21, 2020).

But what if the victims cannot speak, and cannot even cry out as their lives are taken from them? According to a new study in the British Medical Journal, unborn babies likely feel pain before 24 weeks gestation, and although their findings have been disputed, for years now anaesthesia has been administered to the unborn patient in foetal surgery ‘just in case’.

Naturally the abortion industry rejects the possibility of foetal pain; however, one of the study’s authors, Stuart Derbyshire is himself ‘pro-choice’, but believes that the medical profession can no longer ignore the ethical issue of killing the unborn in horrific ways without asking their mothers whether they would like foetal anaesthesia.

Mr Moore observes that although there are ‘millions of people who feel victimised, some with good reason’, he doubts whether ‘there will ever be enough to take political power.’ Clearly, these real victims need advocates to speak for them, but at a time when there are vocal campaigns on behalf of the right to life or at least a humane death for farm animals, foxes, lobsters and even vermin, it seems we cannot summon the courage to speak for the silent victims of abortion. No doubt public apathy is influenced by the realisation that unlike in other issues, we are not likely to suffer a similar fate. But abortion has contributed to a breakdown in society, in which violent crime is constantly on the increase; it may be that only the fear of such an appalling scenario as being pursued by a stranger wielding a knife and intent on ending our lives, may move us to actively defend the innocent unborn victim.

While the ‘woke’ continue to speak out about their own victimhood – mainly being offended by other people daring to disagree on a variety of topics – abortion is top of the list of topics to which they would like us not to wake up, for if there is no victimhood campaign, there can be no victims; and it is remarkably easy to silence victims without a voice. 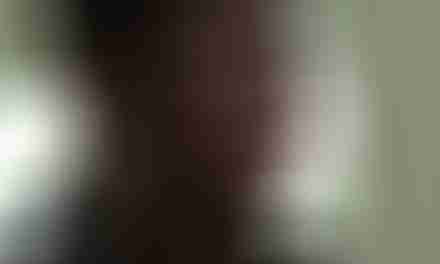 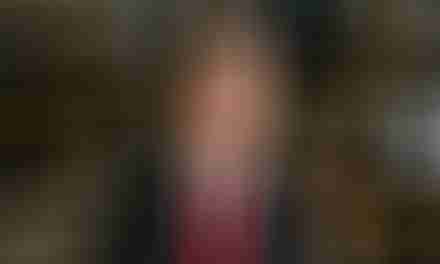