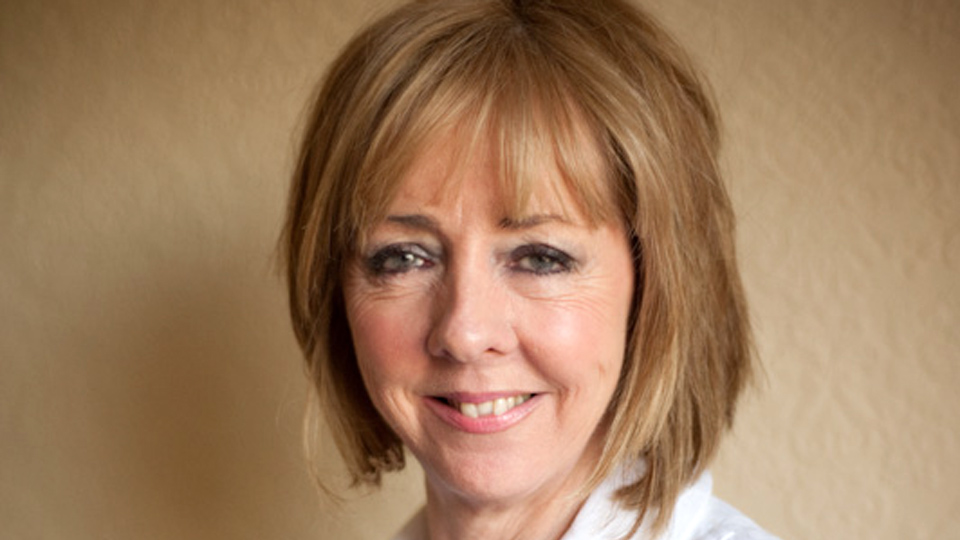 Wednesday’s vote on Assisted Suicide in the Dáíl was greeted with dismay by many people living with a terminal illness and their families.

The Bill allows doctors to help people with a terminal illness to die by suicide. Critics point out that a suicide request could be made after a diagnosis is received and that the evidence of medical experts, a majority of whom who are strongly opposed to the bill, is being ignoed.

While campaigner Vicky Phelan has become strongly associated with the Assisted Suicide bill, other terminally ill people sharply disagreed with that stance on social media.

One man said that it should be described as a “Killing the Seriously Ill Bill”, and shared that he had a terminal illness, Chronic obstructive pulmonary disease, with less than 20% lung capacity. 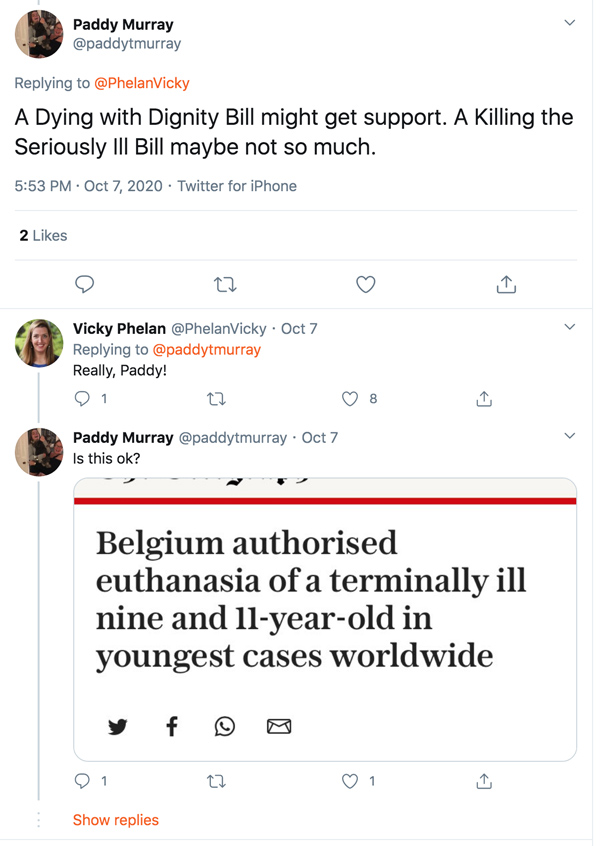 “I am stage 4 COPD and have already outlived my prognosis twice,” he wrote. “How many old and sick will be persuaded to end their lives?

As it happens I do have a terminal illness. I am stage 4 COPD and have already outlived my prognosis twice. I have less than 20% long capacity, fell constant pain from necrosis and have other difficulties too. How many old and sick will be persuaded to end their lives?

He also said that pain could be relieved and managed but that “old and terminally ill will  be persuaded by greedy relatives to opt for “assisted dying.” Of that you can be sure.”

Yes because a) medicine today can virtually guarantee pain free death with dignity and b) old and terminally ill WILL be persuaded by greedy relatives to opt for “assisted dying.” Of that you can be sure.

Fine. Just remember my prediction. The age limit will be removed. Illness will nit have to be terminal. Mental health issues will be permitted as a reason. Some will be persuaded that they are burdens and they should choose to die. I will voice my opinion. If I live long enough. 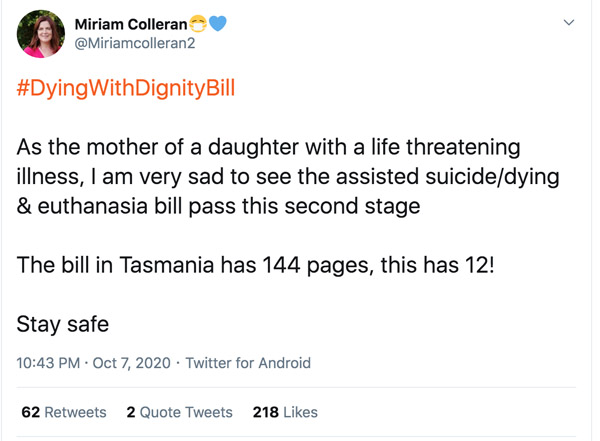 She also explained that she was a palliative care doctor and that a lot can be done to alleviate symptoms for most people.

Meanwhile, Ms Joan Freeman, Pieta House founder,  says she has concerns the legislation is being rushed through  – and called for a referendum on the issue.

“This is about life and death and once that comes into play, if it does in Ireland, it throws up so many difficult issues,” she said.

GAA lockdown: “Scapegoating” and a “kick in the teeth” say supporters