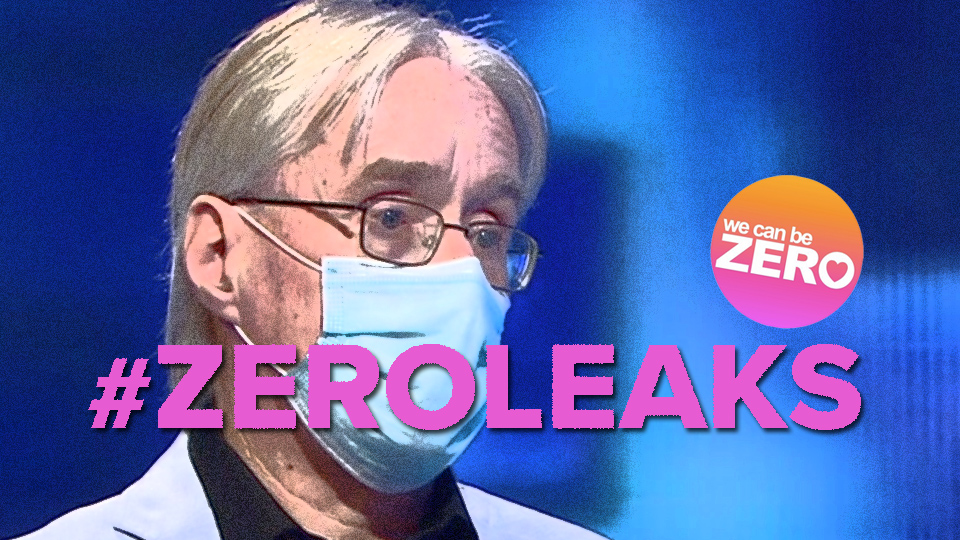 Professor Anthony Staines, one of the founders of the zero-covid group ISAG, on Friday confirmed to the Irish Examiner that he had written a note to the other members of ISAG which called on those members to “review and internalize” a set of instructions drawn from Saul Alinsky’s Rules for Radicals.

The instructions ISAG members were told to “internalize” included commands to “look for ways to increase insecurity, anxiety, and uncertainty”, to “target people rather than institutions” as “people hurt faster than institutions”, and to remember that “imagination and ego can dream up many more consequences than any activists” as “the threat is usually more terrifying than the thing itself.” Part of the text of the instructions came directly from the text of Rules for Radicals, but some of the text appears to be additional material written either by ISAG or another third party.

The note was titled “Notes and actions form [sic] today,” and appears to be the minutes, or personal notes of Professor Staines, from an ISAG meeting held on the 8th of February of this year. The note originally came to light after Gript was leaked hundreds of pages of internal ISAG documents.

Professor Staines’ confirmation that he had, as Gript reported in late February, written such a note is the first time any member of ISAG has commented on, or indeed acknowledged the existence of, any of the leaked material.

The Irish Examiner went to the Professor for a comment after Senator Rónán Mullen spoke about the leaks, and the fact that ISAG members were still routinely appearing in the media without being asked about the leaks, in the Seanad.

The responses given by Professor Staines, bar a note that ISAG does not advocate attacking people over institutions, do not seem to relate to the points raised by Senator Mullen at all. Instead, the Professor told the Irish Examiner that “I tend not to pay too much attention to Rónán, I hope that does not upset him.” This remark, which appears to be merely a snide aside aimed at Senator Mullens, is presented within the article as Professor Staines rejecting “Mr [sic] Mullen’s accusations of scaremongering.”

Oddly, given that the article is titled “Zero-Covid group rejects accusations of scaremongering”, none of the quotes attributed to Professor Staines directly deal with the substance of any of the concerns raised about the behavior of members of ISAG.

It does not appear that the Irish Examiner asked the Professor why he had sent other members of ISAG the material, nor why those members were told to “review and internalize” that material, given that he says ISAG does not agree with at least one part of the material shared.

It is also still unclear why Dr Gabriel Scally, a Northern Irish public health physician who has become a common sight in the Irish media, sent the group a copy of Alinsky’s Rules.