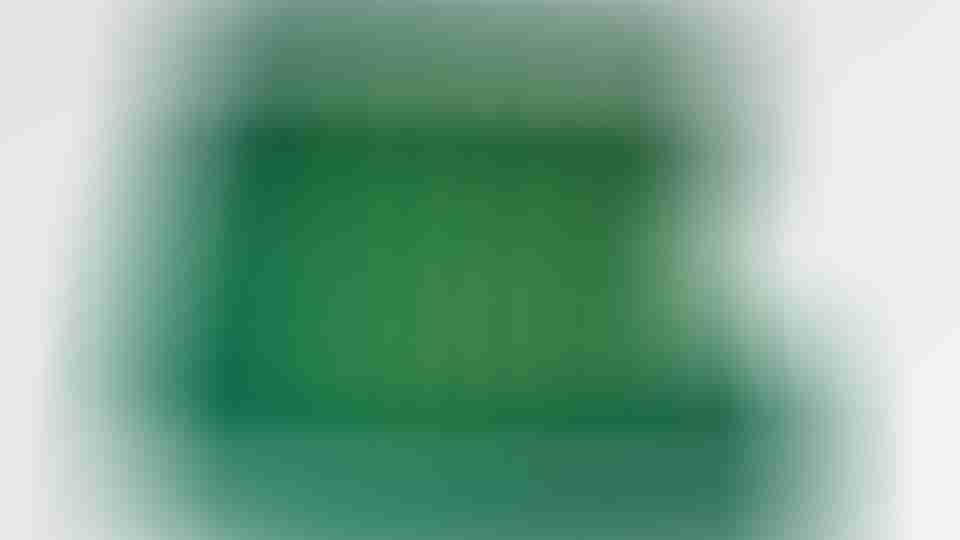 The Flag of the Irish Republic that flew over the GPI at Easter 1916. Credit: National Museum of Ireland

Contributors to this site have been among those pointing to the startling decline of Fianna Fáil which, despite having finally secured the temporary position of Taoiseach, appears increasingly rudderless.

Its support among the electorate has nose dived since a poor enough 22% in the general election, to as low as 14% according to some recent opinion polls. So entering a ramshackle coalition with traditional rivals Fine Gael and the Greens can only be seen as a desperate attempt to save itself from another pummeling by the voters with the hope that a spell in power might lead to a revival in fortunes.

It has not begun well. Apart from a nebulous Programme for Government, the optics, as they say, of the first weeks have not been good. Anyone who was inclined to the belief that the Greens are not now an extremist liberal party may have been jolted by the performance of Roderic O’Gorman, Minister for Children.

Although an apology was eventually extracted regarding his welcome for Peter Tatchell who has defended pedaeophilia in the past, it has not prevented O’Gorman, with presumably the support of Martin and Varadkar, pursuing a proposal to allow children under the age of 16 to enter gender transitioning with medical intervention. O’Gorman chose to take the advice of a basically activist advisory group over the warnings of doctors and psychiatrists involved in the treatment of the condition.

Are Fianna Fáil on board with this ideologically driven extremist agenda? Whatever about their supine TDs, it is doubtful that their grass roots members and dwindling band of voters are.

As if casting about for another part of the Fianna Fáil “baggage” to jettison, Martin as Taoiseach has basically dismissed any practical steps towards achieving a united Ireland. Some of the elderly among us might recall that as having been in the past one of the party’s “core values.” Now they do not have any it would seem.

On Tuesday, Martin claimed that holding a border poll on unity in the foreseeable future would be “divisive.” He claimed that Sinn Féin is being opportunist on the issue, but so are they all. It suited all of them to push the border issue when they were batting for the EU Commission to pressurise the Brits to overturn their democratic decision on Brexit.

The genuineness, and dareonesayit, the veracity of Martin’s Tuesday speech is indicated by his insistence that the shinners are “anti EU” when in fact they dumped that along with all the rest of their nationalist baggage two decades ago.

The whole border poll issue is mired in obfuscation. It serves as a totem and a distraction for those who would have you think that a poll is in the gift of a Dublin government. It is not.

The Good Friday Agreement, having affirmed as did Sunningdale (1973) and Hillsborough (1985), that unity would require the consent of a majority of people voting in a referendum in Northern Ireland, sets out the conditions under which such a referendum or poll would be held.

These are that the Secretary of State for Northern Ireland will only arrange for such a poll ” … if at any time it appears likely to him that a majority of those voting would express a wish that Northern Ireland should cease to be part of the United Kingdom and form part of a united Ireland.”

There is nothing to indicate that this would be likely on the basis of recent election results in the north. Opinion polls are irrelevant and one conducted in February indicated that just 29% would support unity. So there will be no border poll barring some unlikely shift in electoral preferences and attitudes towards unity which that might reflect.

The only valid poll for unity would have to be conducted throughout the whole island on the same day, but none of the main parties support this. So it is all a charade. What is telling though from a Fianna Fáil perspective is that Martin is not suggesting any other means to achieving unity other than expressing “good will” and other meaningless nonsense. In effect he has abandoned any pretence that Fianna Fáil is a nationalist republican party. And worse for him, vast swathes of FF voters seem to have copped on at last.

Any genuine attempt to create the basis for unity in any event requires more imagination than is being displayed currently by any of the main parties in Leinster House. Apart from the historical arguments, there are obvious economic and social benefits that would accrue.

Unionists will need to be convinced through structural and other arrangements that they will be part of a new polity in which none of the main traditions are marginalized. In that regard there is an imperative on the part of those who believe in our common traditions to align those within the two main traditions who are opposed to the headlong embrace of nihilistic liberalism. The opposition to the extension of British abortion law  to the north indicated that such a basis exists.

As for Micheál Martin, it is difficult to see that enough people will be impressed by his becoming Taoiseach to save his party. What was once the solid Fianna Fáil base is unlikely to be tempted back over his serial dissing of their historical positions on an increasingly wide range of “principles.”

Abandoning the party’s primary aim according to Fianna Fáil’s own constitution: “To secure the Unity and Independence of Ireland as a Republic” just about puts a cap on it, as they say. 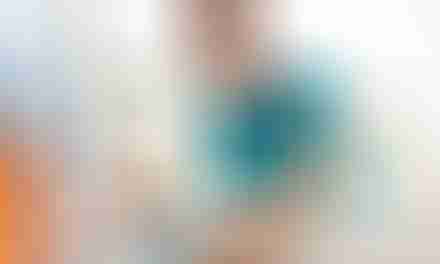