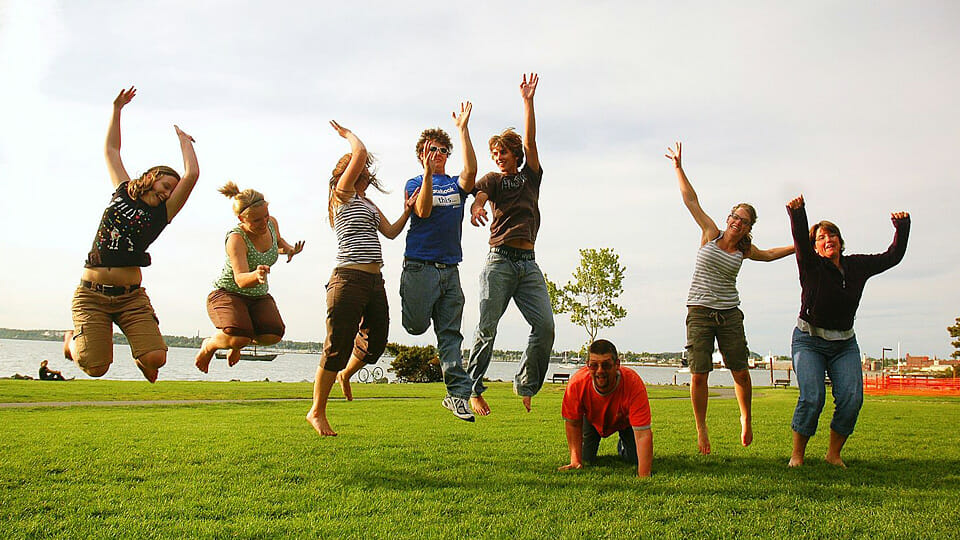 Ireland has the highest rate of families with three or more children in the EU, a report has found. Despite this, our fertility rate is now below replacement level.

The study found that in 2017, 7 per cent of Irish households had three or more children. This was more than twice the average across the 28 member states, which was 3 per cent.

The report from Eurofound, a European Commission research agency, said that Belgium had the second highest rate, at 5 per cent, while Portugal had the lowest, 1.5 per cent. Belgium has a large immigrant population which may explain the figure there.

The rate of larger families in Ireland is dropping, having been almost 9 per cent of households in 2007. The rate of the decrease was the fastest in the EU over the ten year period.

Credit to Iona Institute, article is printed with permission

Student Nurses: Harris promised to pay us, and he hasn’t.