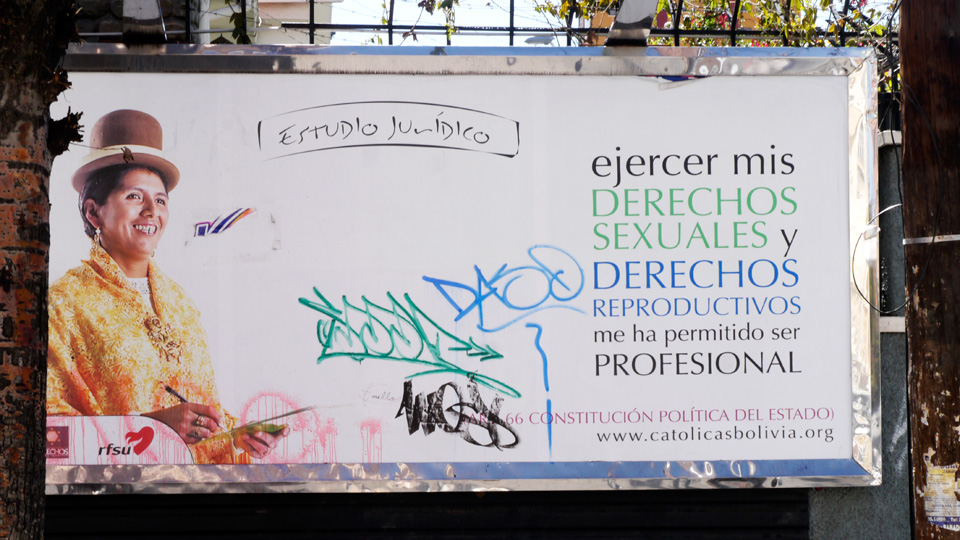 The Report also shows that its private contributions grew to $630.8 million, compared with $532.7 million the previous year.

But did you know that our own government has contributed almost half a million of your taxes to fund partnership projects between The Irish Family Planning Association and International Planned Parenthood since 2015 in just one country alone?

The funding was received from the Development Cooperation Division of the Department of Foreign Affairs; more usually known as Irish Aid.

The projects in question are called ‘Promoting the Sexual and Reproductive Health Rights of Bolivian Youth’ and ‘Strengthening Investment In Bolivia’s Most Vulnerable Youth.’

From the IFPA’s 2017 Financial Statement.

Both projects have seen the Irish Family Planning Association work with the International Planned Parenthood Federation as well as the Centre of Investigation, Education and Services – CIES) who are the IFPA’s Bolivian partner in delivering ‘reproductive health information.’

The first Bolivian project on sexual and ‘reproductive rights’ mentioned above has seen the IFPA receive €360,000 from Irish tax payer’s money in three instalments of €120,000 per year from 2106-2019.

In light of Planned Parenthood’s horrendous record when it comes to abortions this should raise serious questions for the Irish government.

How can our government stand over dispersing hundreds of thousands of tax payer’s money to the IFPA when its partner is a serial offender against human dignity and the health and welfare of women? Why does there seem to be no reporting around these issues in the establishment media?

The IFPA, in 2017 alone had over €2 million in funds from its ‘Charitable Activities’. They require far greater levels of scrutiny than they have received to date. 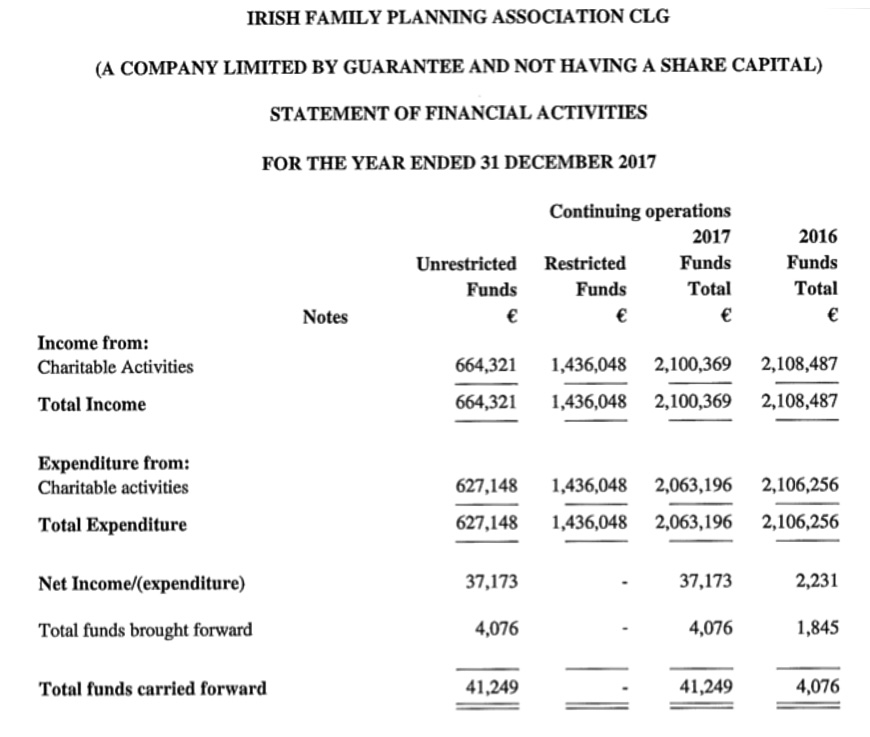