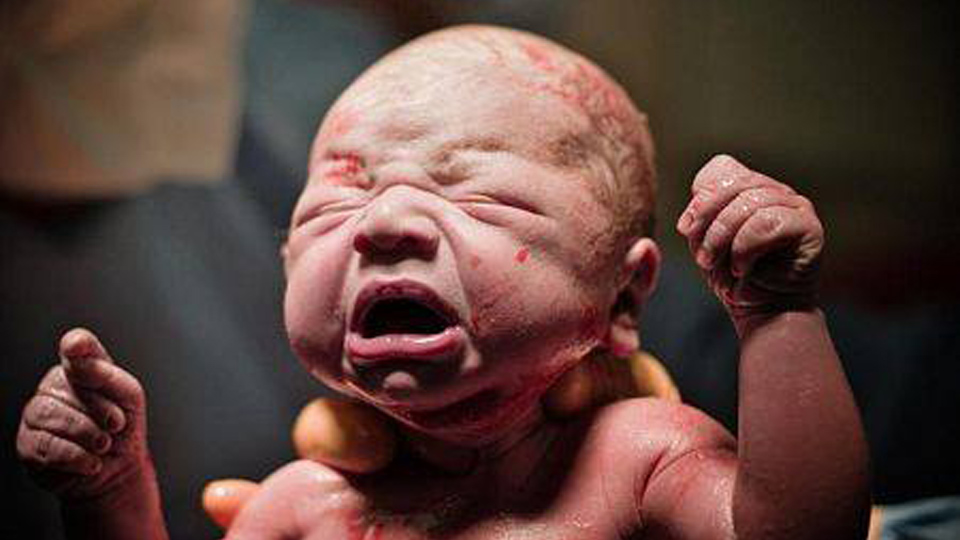 Two and a half years ago, those of us who raised the horrifying possibility that Irish babies might be born alive as a result of abortions, and left to suffer slow, painful deaths, were denounced as scaremongering monsters who were out to upset women and lie to the public.

But we were telling the truth. And the new report from University College Cork, which we reported on yesterday, makes that clear. If you don’t want to believe Gript, then maybe you might believe Ellen Coyne, an avowed pro-choicer and one of the leading members of the media “yes” campaign in 2018, who wrote about this yesterday.

“Over half of doctors specialising in fetal medicine are afraid of being prosecuted or facing “media scrutiny” if they get a diagnosis wrong” reports Coyne in the Irish Independent, complaining about Ireland’s restrictive abortion laws.

(Incidentally, isn’t this a good thing? Is there any other field of medicine where we’d rather doctors weren’t as concerned about getting a diagnosis right?)

“Doctors warned there can never be any certainty about when a baby will die”, she continues, “and there is always an outlier case where a baby lives longer than expected.”

How much longer do they live than expected? Well, here’s what Ms. Coyne says:

“Doctors also struggled with cases where neonatologists who would refuse to provide palliative care to babies who were born alive after an early induction. In some cases, there was no clarity around “who will look after those babies.” Doctors reported being left “begging people to help” provide palliative care.”

It bears repeating: during the referendum campaign in 2018, pro-lifers who raised the horrifying, sickening spectre of babies being born alive and slowly suffocating to death were denounced as scaremongering monsters who were either telling outright lies, or trying to upset vulnerable women. Such a thing, we were told, could never happen.

And yet here it is, in black and white, in the Irish Independent. Doctors begging for people to provide palliative care to dying babies who are dying as a result of being aborted.

Why are they begging? Why does a baby need palliative care, when we were explicitly told that such things would never happen?

The report Ms. Coyne cites, which was covered here on Gript yesterday, makes for horrifying reading. One Doctor reported that he had to go out into a corridor and get physically sick after injecting potassium chloride into the heart of an unborn baby. Does that sound like a normal reaction to a routine healthcare procedure to any normal human being?

The horrifying revelations in this report, are, of course, being completely buried by the rest of the media. Coyne’s report – typically – presents it as a case for more abortions, with fewer restrictions, encompassing more disabilities. RTE, the taxpayer funded broadcaster, completely ignored it. So too the other major newspapers.

If any other human being in Ireland was being left to die a painful death without palliative care, and doctors were begging for intervention, it would lead every news bulletin.

Once a baby is born, we are told, it is a human being. Why, then, does nobody care about these babies?

In any other circumstance where the law was allowing babies to die without palliative care, there would be Oireachtas investigations. There would likely be calls for resignations, if not prosecutions.

The Minister for Health would be summoned to the Dáil chamber to make a statement. Micheál Martin would be on the Six One news with that signature frown he wears on solemn occasions.

The risk of covering this news, let’s be clear, is that it might turn public opinion against abortion in some circumstances. And since that cannot be allowed to happen, the suffering of these children is widely considered to be a price worth paying.

It’s much better than running a story that might make some “yes” voters feel a bit bad about their vote, and the happy clappy celebrations after it.

That doctor who vomited in the corridor should not be the only person in all this feeling nauseous. The whole country should be retching. It’s lucky then, that the media will ensure most people never hear about this.

Children with Down Syndrome were cared for in ancient Ireland