In the UK, our Care Homes are in crisis too 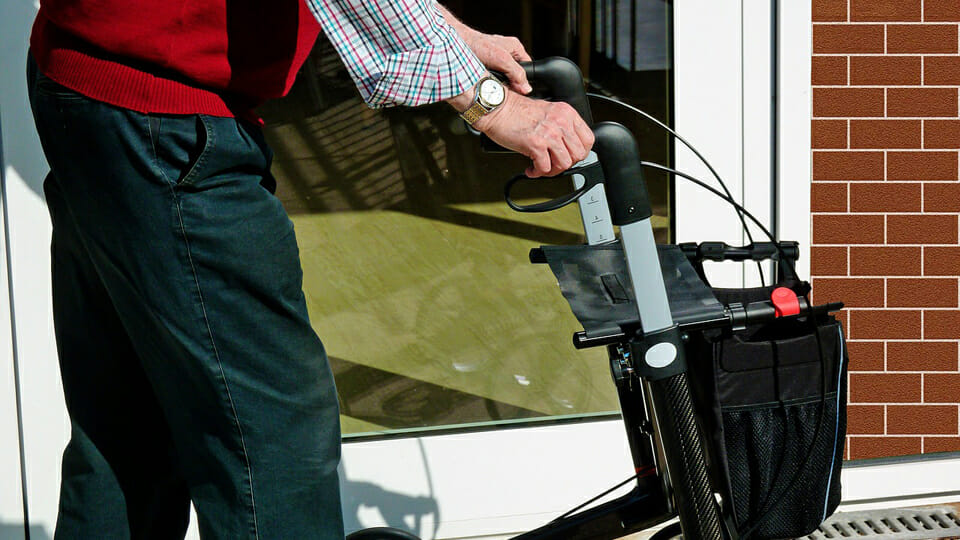 Coronavirus cases are now ‘soaring in care homes’, with around 2,200 care homes – one in seven – affected; Chief Medical Officer Professor Chris Whitty has ‘disclosed that outbreaks had been identified in almost 100 institutions in the past 24 hours’; with an infection rate of 13.5 per cent among the UK’s 17,000 care homes – ‘up from 9 per cent less than a week ago’ – Prof Whitty said: ‘“We want to extend the amount of testing of people in care homes. Because clearly care homes are one of the areas where there are large numbers of vulnerable people.”’ A Department of Health spokesperson insisted: ‘“We are working around the clock to give the social care sector the equipment and support they need. We have provided 7.8 million pieces of PPE to over 26,000 care homes.”’

However, health care workers have ‘accused the Government of “failing” them as they were forced to “beg, borrow or steal” personal protection equipment’; one local authority’s senior director of public health said: ‘“We are still waiting for the launch of the national, Amazon-style delivery from the national stockpile. I think PPE provision has been a shambles from start to finish from a national level. The Government has failed us.”’

As the Stanley Park care home in County Durham ‘confirmed 13 residents had died after suffering virus symptoms’, it was suggested by academic researchers at the London School of Economics that ‘the UK may be underestimating care sector deaths; analysing data from Italy, Spain, France, Ireland and Belgium, they found that ‘between 42 per cent and 57 per cent of deaths from the virus had been in homes.’ Despite this, in the week ending March 27, the Office for National Statistics recorded only 20 coronavirus-related deaths in English and Welsh care homes (‘Concerns over rising rate of virus cases in care homes’, Telegraph, April 14, 2020).

Government ministers are now planning a gradual return to ‘normal life’ after the Coronavirus lockdown, and this planning is essential for the state of the economy and for the restoration of normal freedoms; but how can it be properly managed if we do not even know who has had the disease and who has died of it? How convenient that a lack of testing means that we do not really know. What we do know is that the virus is running rampant through our care homes, and killing the most vulnerable; that care workers are performing end-of-life care tasks with inadequate protection, because it is not thought worthwhile, in terms of survival – or quality of life if they do survive – to admit most of these old people to hospital. In other words, the official message seems to be that they are ‘not worth it’.

In his Easter message the Archbishop of Canterbury said that ‘even in this time of loss we believe in life’ (‘Keeping the faith’, Telegraph Comment, April 13, 2020). But for over 50 years our ‘health’ services – with precious little comment from our religious leaders – have been killing the unborn, which is now regarded as normal and even essential to keep women in the workplace so as to keep the economy going. Now those in control of public health see the lives of older people – who do not figure in the workplace and are represented as losses on the balance sheet of life – as not worth preserving; and with a growing number of childless old people – the result of decades of state-funded abortion – the argument could be easily be made for euthanasia for compassionate reasons. People want to get on with their lives, and it is argued that the disease is mainly fatal for old people; but when the Coronavirus emergency is in the past, will we go back to our abnormal lives, with killing as normal?  Just as we have ignored death cutting a swathe through the babies of the nation, will we ignore the Grim Reaper stalking through the corridors of our care homes?

Covid-19: Do Governments Have the Moral or Constitutional Authority to Prevent Citizens from Making a Living?